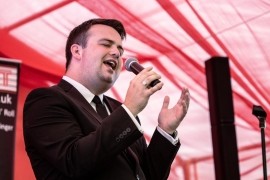 Sam is a unique, versatile singer who specialises in Swing Music but is equally able to perform many genres of music from Pop and Soul to Motown and Reggae and Rock & Roll.
Request a Quote
Share this Page:
Profile Views: 3330
Report this profile 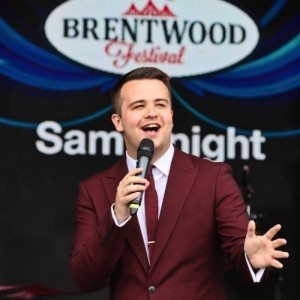 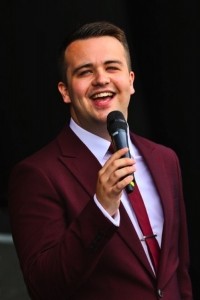 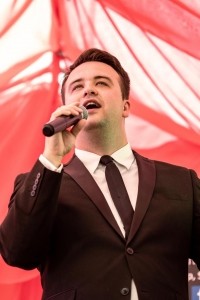 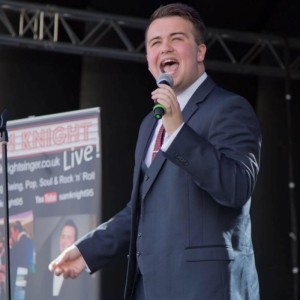 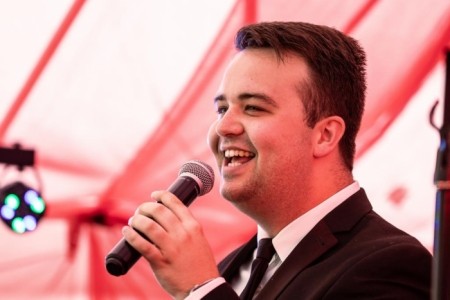 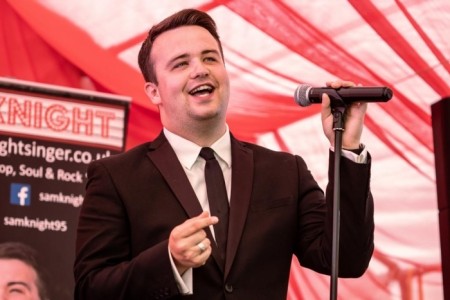 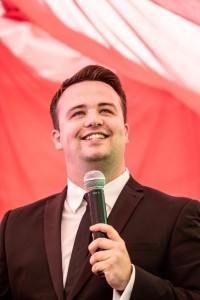 Sam is a young, unique versatile singer/performer who specialises in Swing Music from the Rat Pack Era but is equally able to perform many genres of music including Pop, Soul, reggae, Motown and Rock n Roll. He would normally perform 3 x 45 minute sets or 2 x 1 hour sets but this can be adapted to suit your needs. Appropriate music is also played during breaks in the sets to keep the atmosphere going. As an additional service Sam is able to provide a 'DJ' service for when he is not singing for before and after his sets.

Sam Knight is a singer performing covers of artists such as:
Michael Buble
Frank Sinatra
Dean Martin
Sammy Davis Jr
Bobby Darin
Ray Charles
Nat King Cole
Stevie Wonder
Elvis Presley
The Jacksons
Elton John
Bruno Mars
Chuck Berry
Olly Murs
Robbie Williams
Blues Brothers
Sam Cooke
Jackie Wilson
Luther Vandross
And many more!
Sam is a natural and confident entertainer and has a real passion and appreciation for the music he performs from Swing, Rock n Roll, Pop, 80’s, Soul, Ska and Reggae to modern day hits. He has been working as a singer at weddings, functions, clubs a ... nd events since 2015 and already has built a following as an entertainer and talented singer. For a man of 24, Sam definitely has a voice beyond his years.
​Specialising in 50’s/60’s and Swing Music, Sam has been described as a "natural and confident entertainer" with a "powerful and smooth voice" and likeable personality to match which comes across in his performances. Always providing an energetic and charismatic performance, no matter what the occasion Sam is guaranteed to get the party going. His repertoire is increasingly growing, with new songs being added on a regular basis (please see further in the website for a full repertoire list).
Sam is available to appear across North, South and East London plus Essex and parts of Kent & Hertfordshire. 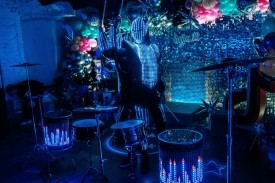 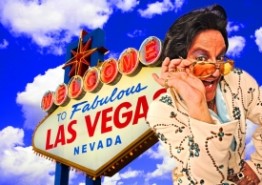 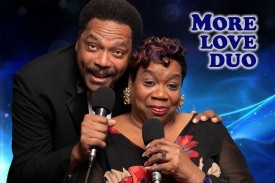 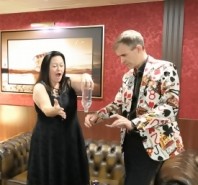 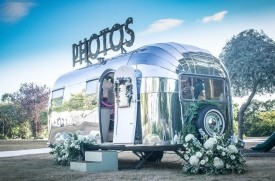