I'm looking for:
near:
You Are Here: Musicians / Saxophonists / Russia / Dani Yard 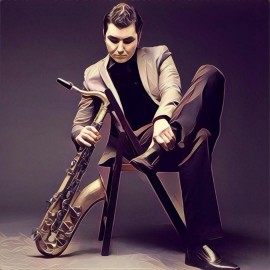 When contacting this member, please state that you are viewing their Entertainers Worldwide profile.
Request a Quote
Share this Page:
Profile Views: 554
Report this profile

I am a professional and experienced (more than 15 years) saxophone player performing different styles of music, such as Jazz, funk, Pop, Lounge, Chillout, R`n`b, Soul, House, Electro, etc.
I can improvise with DJ and am able to adjust immediately to different styles of modern music.
I play and sing covers and compose and arrange as well.

Dani Yard, a progressive young saxophonist and all-round nice guy! Born May 28th, 1982 in the sunny and mountainous Frunze Kyrgyzstan, Dani grew up in a musical family where his trombonist father began cultivating at a young age a taste for good quality music in his children.
Having started his musical career with five years of musical school as a violinist Dani then enrolled as a saxophonist at musical college. He moved to Moscow in 2000 and served active duty in the Border Troops of the Russian Federation as an orchestral ranker. In 2001 and 2002 he took part in Military parades on Red S ... quare dedicated to the anniversary of Russia’s Victory in the Great Patriotic War.
In 2005 Dani Yard created his first collective “Groove Hammers”, which is alive and continues to develop thanks to Dani’s leadership.
http://www.youtube.com/watch?v=6rgNNJ1wjo8
In 2005 Dani collaborated with Moscow’s leading street theatre company “Fire People” and has been working with them ever since.
http://www.youtube.com/watch?v=Z96NuNoixEo&featur..
In 2009 he entered the Moscow Gnesin Academy of Music and continues grinding away at his musical studies. Dani has participated in several television projects with the leading Russian networks as a member of the “Phonograph” Orchestra.
In 2010 Dani Yard and his “Groove Hammers” played at the Moscow International Film Festival! At the same time he took part in the concert “MuzTV Award” with popular Russian band “Gradusy”.
http://www.youtube.com/watch?v=mv0n9-LQ_fA
Dani Yard has been part of some of the brightest Russian and international festivals, such as “Usadba. Jazz”, “Etno Mir”, “Otkrytoe nebo” and “Mamakabo”!
He expresses himself as a composer, writes different styles of music and performs in numerous projects of varying formats. Dani is a resident of fashionable Moscow clubs “Soho Rooms” and Motorbike Center Club “Sexton”.
Dani has worked with such stars as Real To Real, Sun Say, and «Gradusy» and at the moment plays with the outstanding Moscow Pianist and vocalist, Sergey Manukyan!
http://www.youtube.com/watch?v=C3ZEdR6xyr4
Dani Yard performs in the best of Moscow’s musical clubs (“B2”, «Duma», “ArteFaq”, “Chinese Pilot Jao-Da”, «Olimpiad 80” and many more!) and is now actively engaged in a solo career.
Dani spends his days involved with several solo projects, writing music and enjoying sports! 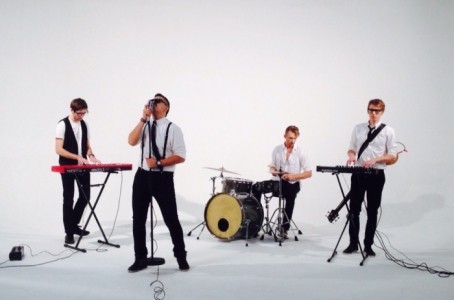 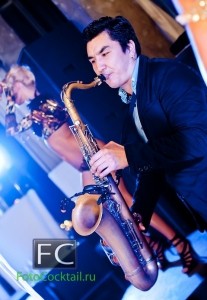 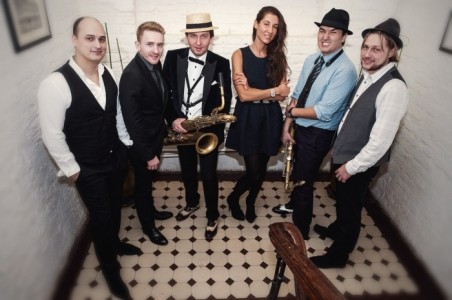 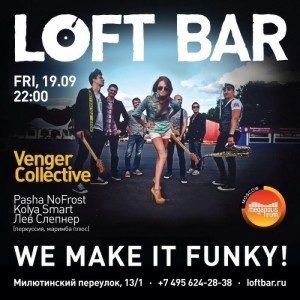 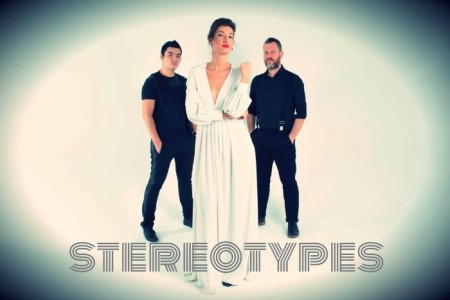