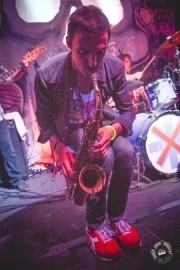 GRGUR SAVIC, from Zagreb/Croatia. He finished music and academic studies – classical and jazz at the University of performing arts in Graz and Klagenfurt. In New York City he took private lessons with revered jazz greats such as Andrew D’Angelo and George Garzone.
: +49174714XXXX Click here to reveal
full number

I am a high level saxophonist and a high class entertainer. I am dedicated to music. 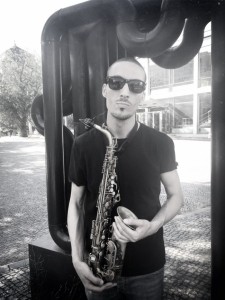 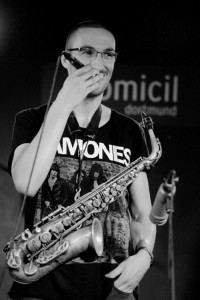 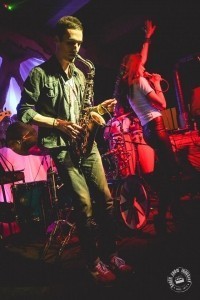 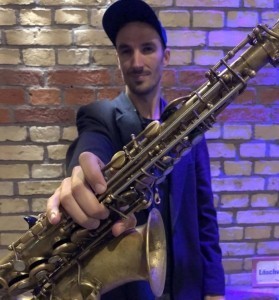 I have 20 years of experience in music.