Ricardo Rodrigues was born in 1992. Started his saxophone studies and classes with the age of 8 with his father. In 2002 continues his progress in the Music Academy of Póvoa de Varzim, in the class of the teacher Guilherme Madureira. In 2006 goes to the Music School of Viana do Castelo, where follows his studies with the teacher Fernando Ramos. In 2010 ends the course in the Professional Music School of Espinho with the top grade.
He attended several masterclasses with some of the most prestigious saxophonists in the world, like Claude Delangle, Arno Bornkamp, Fernando Ramos, Jean-Yves Forme ... au, Mario Marzi, Quad Quartet, among others.
During his career had prizes in the following: 3rd prize in the “Prémio Jovens Músicos”, category B (2006), 1st prize in the category “Juvenil” and “Junior” at the Palmela International Festival (2007 and 2009), 1st prize in the international competition “David Russel” (2007), in which the prize was the recording of a CD, 1st prize at the competition “Anatólio Falé” (2008), 1st prize in the competition “Terras de La Salette” in the Junior and Senior categories (2009/2014), 1st prize in the international competition “Eixo Atlântico” (2009), 1st prize at the “Prémio Frederico de Freitas” (2014). Between 2012 and 2014 studied at the Riff School in the class of teacher João Mortágua and was member of the Riff’s combo in the class of teacher Fernando Rodrigues that won the Honour Prize in the competition “Festa do Jazz” (2012).
In 2009 played as a soloist in the Viana do Castelo Wind Orchestra and in 2014 with the orchestra “Filarmonia das Beiras”.
Now is a Master Student of Music Teaching in the Aveiro University, in the class of the teacher Fernando Ramos and a graduate student at the “Escola Superior de Música e Artes do Espetáculo” (ESMAE) in the course of Jazz, in the class of the teacher Mário Santos. Founding member of the Noscalla Quartet, who has been playing in many concert halls around Portugal. 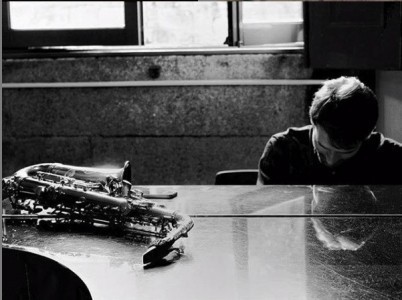 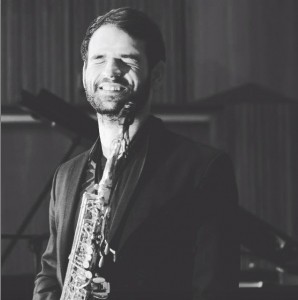 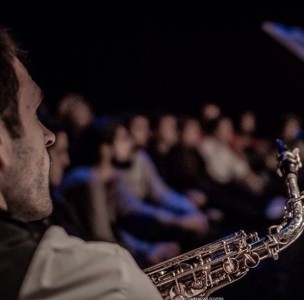 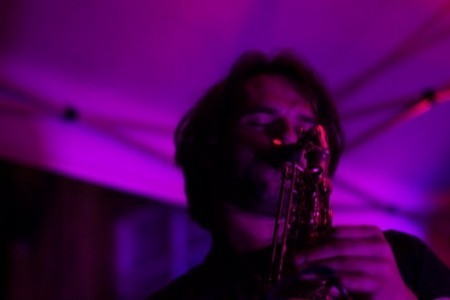