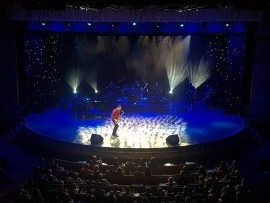 (no reviews)5.0
Country: Romania
Based In: Romania, Romania
Performs: Worldwide
From: L2500

I am a saxophone player offering a Pop-Latino show as a guest entertainer, including audience participation and interaction with the band. Some of the repertoire includes: Adele, Sting, Mark Anthony, John Legend, Astor Piazolla, Enrique Iglesias and many others.
: +40 725 732XXXX Click here to reveal
full number

When contacting this member, please state that you are viewing their Entertainers Worldwide profile.
Request a Quote
Share this Page:
Profile Views: 156
Report this profile

Rodrigo Santic originated his formal music studies at age 15, taking up classical guitar  and later focusing on music composition for three years in his native Santiago, Chile.  But he realized the saxophone was his passion and went on to spend the next decade  at the University of Chile’s Music Conservatory studying classical saxophone and  devoting himself to chamber music. His musical success soon started taking shape. In 1997 he joined the Cuarteto de  Saxofones Villafruela, a sax quartet which has showcased its classic and contemporary  musical skills through live performa ... nces and radio and television appearances in Chile,  Argentina and Bolivia. The group released a two-disc album called “Saxofones en  Latinoamérica,” a repertoire of Latin American music and “Saxofón en Concierto,  compositores chilenos 1988-1998,” which consists of contemporary works by Chilean  composers. Rodrigo also played for the musical score featured in the short film “Miradas del  pasado.” Throughout this time, Rodrigo performed with various orchestras, including Juvenil  de Santiago, National Youth Symphony, Symphony of Chile and the Santiago  Philharmonic. His musical accomplishments were further recognized when he received scholarships  from the Andes Foundation in 1999 and the Friends of the Santiago Municipal Theater  Corporation in 2002. Then the countless hours spent in the conservatory’s basement paid off when Rodrigo  earned a Bachelor of Arts with a focus on music performance for saxophone in 2001,  followed by another degree in saxophone performance in 2003, both with highest  honors. Yet jazz continued to beckon him, even taking on a parallel role with his classical  studies. He participated in various international jazz festivals as a member of Los  Andes Big Band and jazz groups. In 2003, he was the guest saxophonist for Grupo  Lucybell in the XLIV Festival Internacional de la Canción de Viña del Mar. Once he was done with his studies at the conservatory, Rodrigo left his home country and set out to travel the world, accompanied by his saxophone and the goal of  developing further as a musician. The next few years took him to Bologna, Italy and  Barcelona, Spain, where he studied jazz. After returning to Chile, he was sponsored by  the Chilean government’s Ministry of Foreign Relations for a series of musical  workshops and shows in the San Francisco Bay Area with the Cuarteto  Latinoamericano de Saxofones. Since 2007 Rodrigo has been performing with various jazz, salsa and merengue bands  throughout the San Francisco Bay Area. It was in San Francisco in 2011 where the concept of his first Album Cyclos and its  compositions were born.
Since 2012 Rodrigo has been working on cruise ships for different cruise lines playing with several orchestras and performing with many guests entertainers and also being part of many production shows. 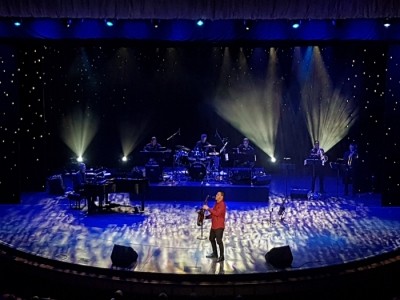 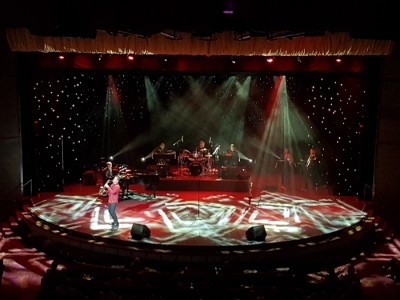 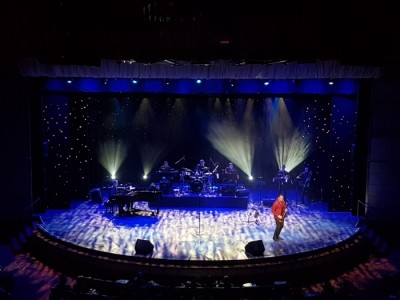 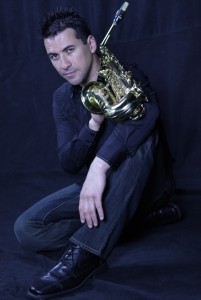 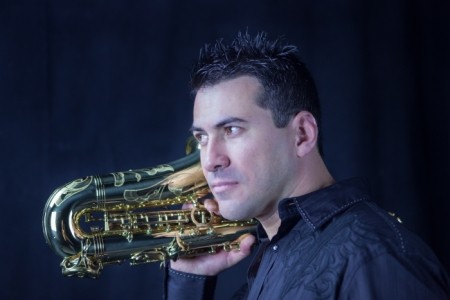 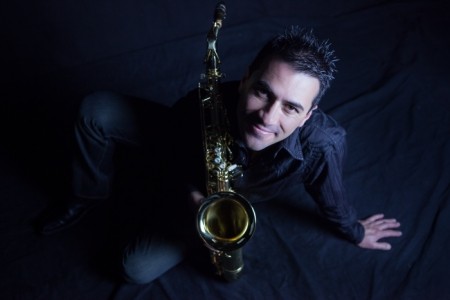