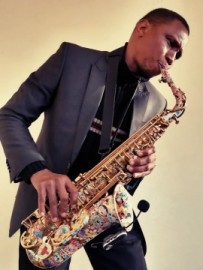 Baptist Gabriel aka. Saxy G is an amazing, prominent and sensational solo saxophone smooth Jazz artist. He is very versatile and known for his swiftness on stage, with his unique sound which is percussive yet soulful. He has the ability to surprise his audien
: +2773598XXXX Click here to reveal
full number

Baptist Gabriel aka. Saxy G is an amazing, prominent and sensational saxophone instrumental Jazz artiste. He is very versatile and he is known for his swiftness on stage with
his unique sound which is percussive yet soulful. He has the ability to surprise his audience with something out of the ordinary, and he gives his audience what they come for "A Great Show". Baptist Gabriel aka. Saxy G is a multi instrumentalist who combines playing the Piano with Saxophone. He
worked extensively in the studio, in addition to numerous appearances at Jazz festivals, just to mention but a few. He began to ... make name for himself as a side man of great insight and musicianship, playing on albums by wide variety of artistes. Baptist Gabriel who also performs as a solo saxophone artiste, have definitely gained his place in the music world as a player, songwriter, music arranger, instructor and producer. 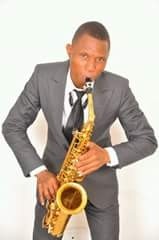 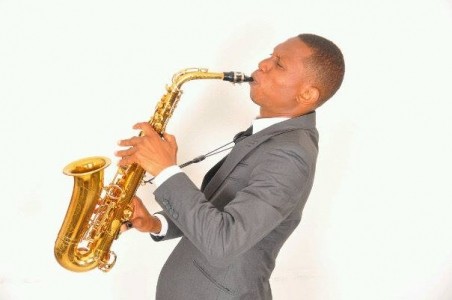 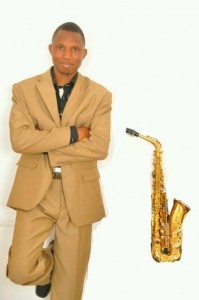 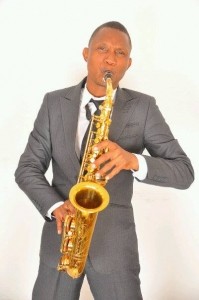 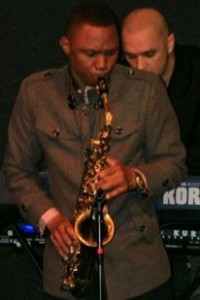 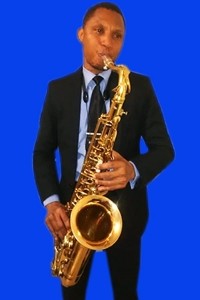 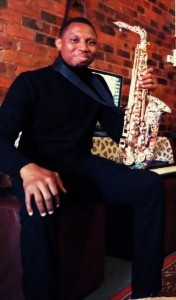 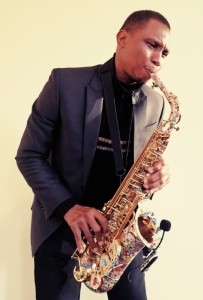