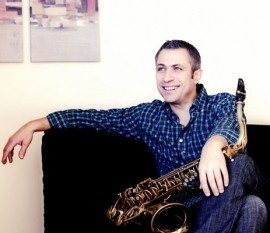 Born in Bulgaria and based in Montreal, saxophonist Tihomir Krastev is an experienced saxophonist, composer, arranger and educator. Having appeared at the Montreal International Jazz Festival with his own group and across Europe, Asia, the U.S. and the Caribbean, he’s made an impact on audiences worldwide.
Over the years, Tihomir has received a diverse musical education. His first experiences in music were at the age of 10, when he started playing clarinet and discovered Dixieland and ragtime music. After a few years, he decided to pursue music on a professional level and attended the Nat ... ional School of Arts in Ruse, Bulgaria, where he studied clarinet, piano and musical theory.
Later, Tihomir’s love for jazz led him to take up the saxophone and continue his studies at the New Bulgarian University, and then at Montreal’s Concordia University under Charles Ellison and Dave Turner after relocating to Canada in 2009. During his studies at Concordia, Tihomir was awarded the Faculty of Fine Arts Development Fund Scholarship and the Couleur Jazz Award. In 2013, he spent a year in Toronto, where he studied saxophone with Kirk MacDonald.
Tihomir has performed with the Concordia University Jazz Faculty Ensemble, the Bulgarian Brass Association Big Band, the Montreal Bop and Modes, the German jazz-fusion group De-Phazz, Lana Stamen, Greg Amirault, Dave Turner, Joshua Rager, Al McLean, the Charles Ellison Group, the Fat Kid Big Band, the Matthew Mignoga Quartet, the Alex Bellegarde Trio, the Nasyr Abdul Al-Khabyyr Quartet, and has led groups under his own name. 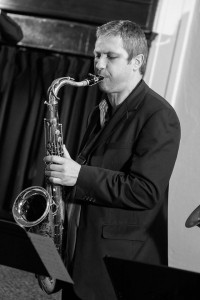 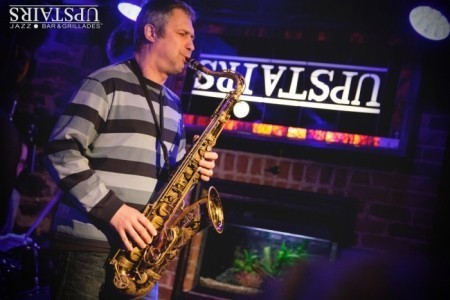 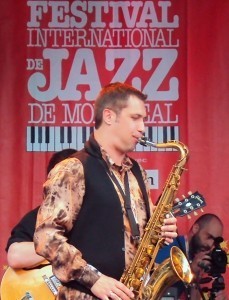 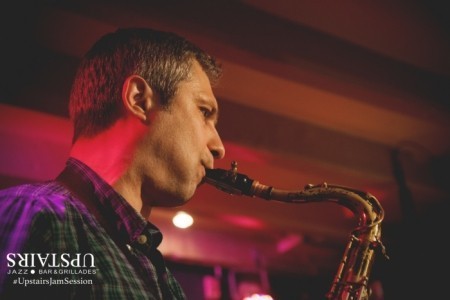 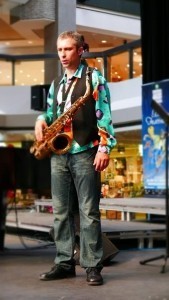 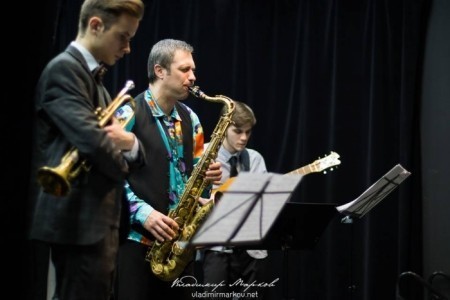 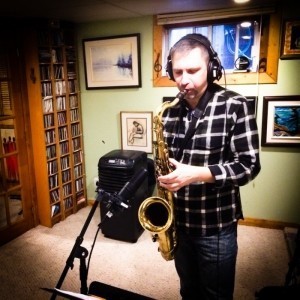