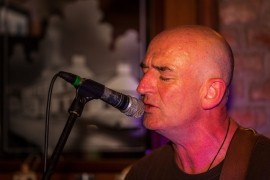 I am an Irish Pub singer based in NZ. I sing, play guitar, bodhran (Irish drum) and whistles. I want to travel the world playing music and I currently have residences at Father Teds, The Clare Inn, Malt Public House and Grand Central Bar in Auckland NZ.
Request a Quote
Share this Page:
Profile Views: 2315
Report this profile 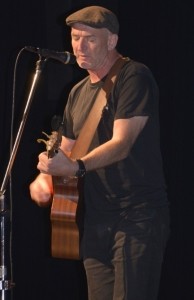 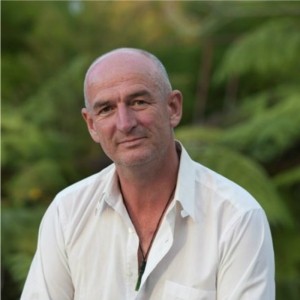 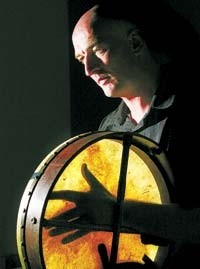 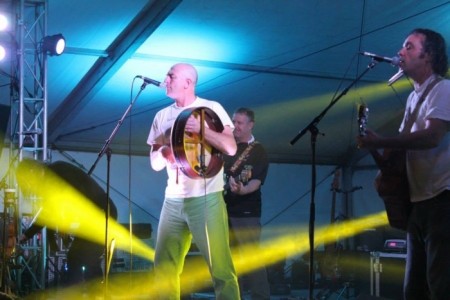 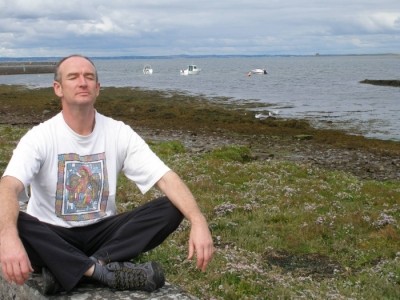 I'm an Irish band-leader and singer/songwriter and I play guitar, bodhran and whistles. I'm looking for a solo position but would welcome forming groups with like-minded musicians. I can entertain and hold a crowd to the extent several of my weekly residencies in Auckland have lasted up to ten years. I understand crowds and perform accordingly. I can play the standard old Irish songs and tunes but also crank out some contemporary covers and originals when required. I have a very strong work ethic and understand teh need to fit in with whatever the hosts demands are.

Sean hails from ‘Lovely Derry on the banks of the Foyle’ but also has a very strong affiliation with Donegal, his spiritual home.
Sean’s’ interest in music started at a very young age listening to his mums’ record collection that featured Elvis Presley, Johnny cash and many of the well-known Irish showband style singers.
Sean’s first band was a rock outfit called Partisan that he joined when in London in 1986. Partisan enjoyed great live success playing at some of London’s best small music venues including The Mean Fiddler, Covent Garden’s Rock Garden and The Powerhouse.
Wh ... en Sean came to New Zealand in 1990 he formed the original band Rat Race Choir which also enjoyed great live success playing in some of Auckland’s best live music venues, The Gluepot, Java Jive and the PowerStation.
When Auckland’s first Irish Bar, Kitty O’Brien’s opened up in 1992 his fate was sealed. Sean found his groove in the music of Christy Moore, The Pogues, Van Morrison and continues to this day in that genre.
Seans’ band The Celtic Flyers is NZs top Irish show-band and have been the mainstay of Auckland’s annual St Patricks Festival for nearly twenty years
Sean is first and foremost a singer but also plays bodhran, whistle, low whistle and several years ago finally took up the guitar to write his own material is now delighted to have his own songs requested at gigs. Sean has sung Irelands Call twice before Ireland Vs All Blacks’ games at Eden Park. His move to Thames in 2014 has allowed him to ‘give up his day job’ and he is now a full-time musician and that has allowed him to progress his musical chops as never before. Sean Kelly now wants to travel the world playing music and is prepared to make sacrifices to be able to do so and promote his music on teh bigger world stage. Sean has joined Florence Welsh of Florence and the machine and The Cheiftains on stage in Auckland NZ and is NZs go to person for events including festivals and ceilis. Sean is best heard live where he can read an audience and interact accordingly. Sean always delivers.

My first musical experiences were as a teenager in London playing original rock music. I moved to Auckland NZ in the 90's and have been playing Irish music there ever since, I'm now a full-time musician, living comfortably in The Coromandel area and still getting a buzz from playing music, sometimes up to five times per week. 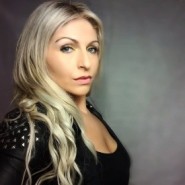 Lauren-Faye-Moss
Female Singer
Joined: May 28th
From: Sheffield, Yorkshire and the Humber 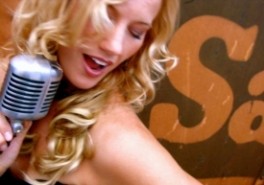 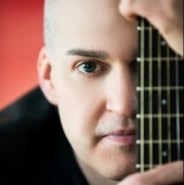 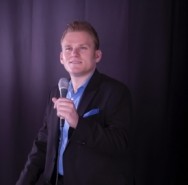 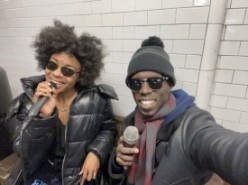 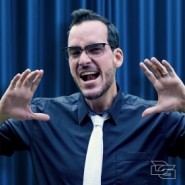