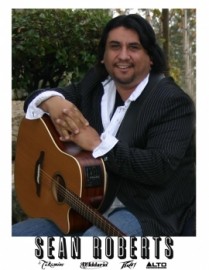 I perform acoustic shows in various venues, living rooms, parlors, back yards, barns, basements or any room in our outside of your home that’s not a traditional venue. My performances gives people an opportunity to hear live music in a warm and intimate setting.
Request a Quote
Share this Page:
Profile Views: 491
Report this profile 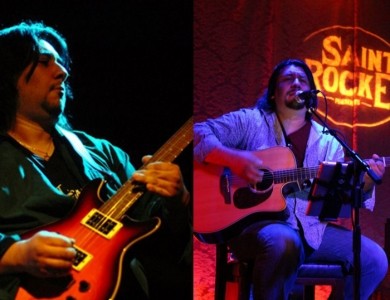 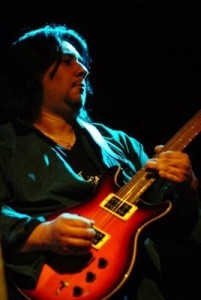 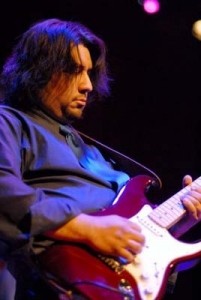 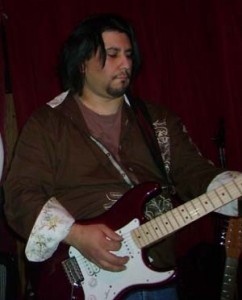 I perform acoustical shows for various venues, private & public events, various type of parties, weddings & memorial services, and more. I provide not only over Acoustic cover sets with over 300 cover songs ranging from Pop, Rock, Blues and Country but also perform over 100 original song and have done many House Concerts. If need be I can come fully equipped and able to cover an audience size of 25 to 500 people.

Sean Roberts is a versatile singer, songwriter and multi-instrumentalist. With influences from Rick Nelson to Bon Jovi to John Mellencamp, his energy, talent, and story-telling ability have made him a favorite within the Home Concert, festivals and fairs scene.
In addition to performing House Concerts for a loyal fan base and various singer/songwriter showcases. Sean is also the host for the Your Weekly Dose Podcast. The podcast page homage to the famed L.A. duo Mark & Brian who had a 25 year career at KLOS Radio in Los Angeles.
A few performance highlights include a featured guest pe ... rformer for The Trini Lopez Tribute Concert in Las Vegas, a featured performer for The Songwriter Series hosted by Steven McClintock, interview on various radio programs including Chords and Vines, The Craig Barry Radio Program, Demo Radio Program and Happy Hour San Diego, opening for fellow singer/songwriter Tracy Newman, sold out show at The Merc in Temecula. More recently Sean has been performing at various venues such as Phil Trani's in Long Beach & Taps Brewery in Tustin, House Concerts and Songwriter Showcases from Bakersfield to San Diego. Sean's original music is another step forward, crafting meaningful and emotional songs while still injecting energy into every performance.
His latest studio album, The Upside of Heartache, is a story telling journey of the ups & downs of heartache that takes you through experiences we are all familiar with in life. Hitting all emotions and intensity but also carries that sense of hope. Recorded at VPR Studios with producer RSG, the songs range from gritty to smooth and incorporate pop rock with a Nashville sound. Sean's most recent album House Concert Tour Live captures his magical performances from his House Concert Summer Tours and truly gives a glimpse of what it's like to see one of his performances.

There is nothing worse than finding a bad teacher plus making your lessons boring! I know, I've been there. So I make sure that not only are my students learning but they are also having fun while becoming a proficient musician. I'm making sure, as a music teacher for you or your child, that they become better than me. That's my personal goal with each student. Some take longer than others and that's OK! We all learn at different levels and at our own pace.

I teach the language of music through guitar, bass and piano. It is up to the student to develop their own sentences through the guidance that I provide. Many students feel overwhelmed by the thought of learning to read music. My goal is to make it easy as well as fun. 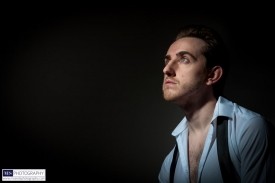 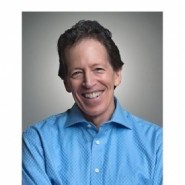 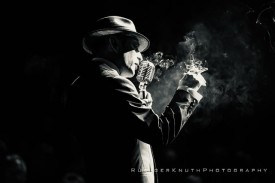 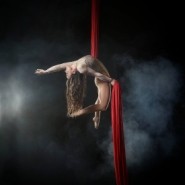 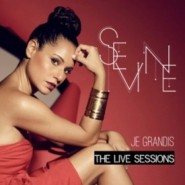