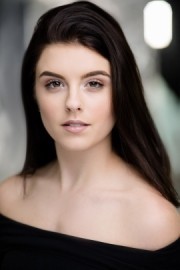 (no reviews)5.0
Country: United Kingdom
Based In: Braintree, East of England
From: Contact

My name is Brighid Ellis and I am a trained professional performer In musical theatre. I provide a high skill in dancing, singing and acting. Throughout my years of performing I've been lucky enough to have worked on many tv/film sets and dance jobs around the world.
Request a Quote
Share this Page:
Profile Views: 339
Report this profile

Brighid started dancing at the age of Eight with her local dance school not far from London in England. She straight away knew that this was not just a hobby. Soon 1 class a week turned into 9; ranging from all dance styles across the board. Starting with Disco Jazz soon to be followed with ballet, tap and contemporary until the age 16.
After achieving such high marks throughout all her dance exams as a child. Brighid decided to take her dancing to the next level by professionally studying at BodyWork Dance Company Cambridge at the young age of 17 and graduated from the college in 2018.
... Following graduating I have been lucky enough to perform all around the world on different dance contracts including having the pleasure of teaching the art form and performing in the middle eastern country Qatar. Through this I have had the pleasure of being on several Tv/film sets through featured roles with the BBC, ITV and Sky 1. Films directed by Danny Boyle and many others. Whilst training I was lucky enough to perform for many local shows and musicals around the UK. 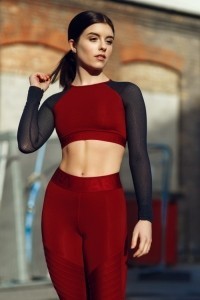 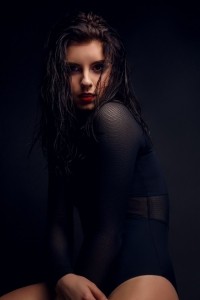 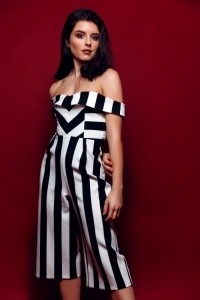 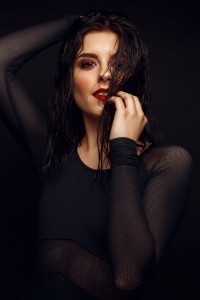 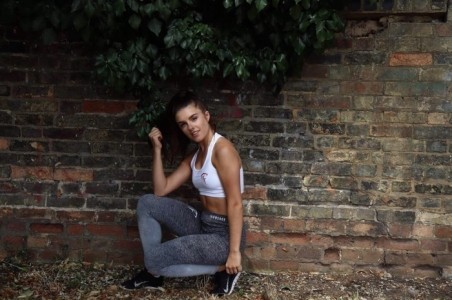 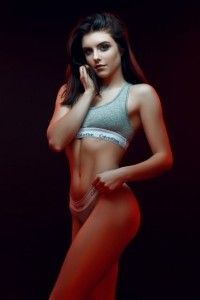 Request a Quote
Share this Page:
Click here to view more Singers in East of England
Browse all Entertainment Hire options!
Looking for a different type of entertainment? Search NowContact Us