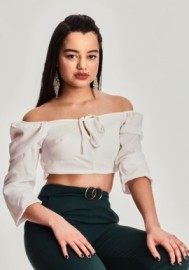 I'm a singer, songwriter, and actress from Cape Town. I'm a graduate from the Professional Conservatory of Musical Theatre at the New York Film Academy. I've been classically trained since the age of 8. I was awarded the best Broadway singer in 2018 in Orlando, USA.
Request a Quote
Share this Page:
Profile Views: 150
Report this profile

I cover a range of genres dating as far back as the Classical period, as well as a variety of Broadway hits, coupled with Disney songs for kids. I perform contemporary covers from the late 80's all the way up to hits of today.

Brittney Jeptha is a singer, songwriter, actress, dancer and graduate from the New York Film Academy and is currently based in Cape Town.
She started singing from a very young age and was apart of the South African Youth Choir for four years. In 2012 she won her first singing competition, after her backtrack stopped on stage and she was forced to sing acapella.
"It was so embarrassing, but it won me the competition, so I'll do it again ha ha!"
Brittney achieved numerous awards in High school, including the vocal trophy for five consecutive years and a trophy for leadership to the c ... hoir, most devoted musician and for most outstanding achievements.
She performed all over Cape Town, including the Grand Arena, VnA Waterfront and the Cape Town City hall. She performed in front of the former premier of the Western Cape, Helen Zille. And was invited to tour the USA in 2017 as part of an ensemble with the South African Youth choir.
She partook in the Tygerberg Eisteddfod and achieved highest honours for all four years. She was choir leader at Fairbairn College for two years and is currently a mentor at the Inspired Stages program, inspiring kids from all over Cape Town to follow their dreams.
In 2018, after doing the IATS competition with the "Just You Agency", Brittney was invited by Kim Myers to attend the ARTS Convention in Orlando, Florida, USA, where she received 10 call backs from the likes of Sony Records, as well as Tyler Perry Studios. She was awarded First Place for Broadway singing and received a partial scholarship to study at the New York Film Academy.
She is currently working in the industry on new, original music and performing all over Cape Town as well as collaborating with local musicians and producers. 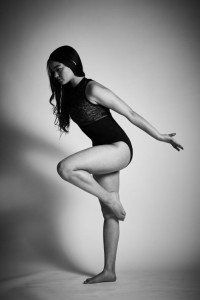 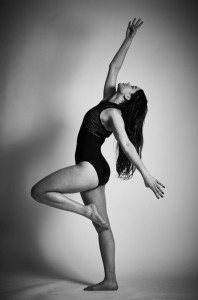 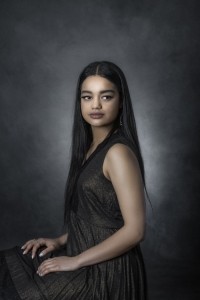 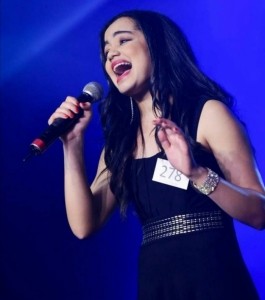 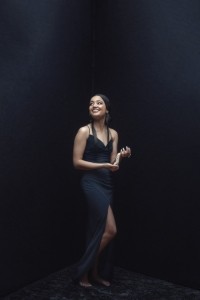 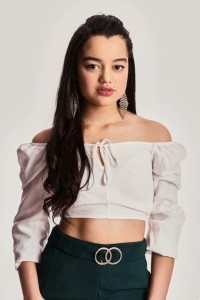 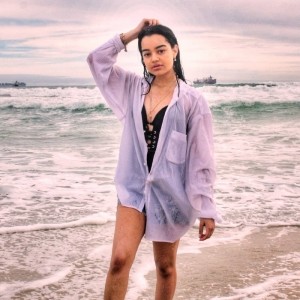 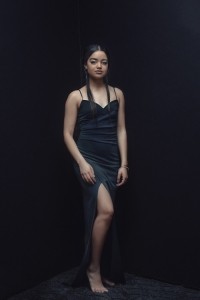 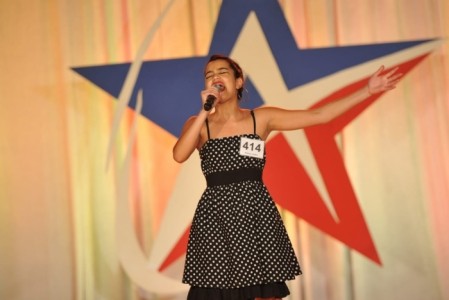 I have been performing on stage, since the age of 8 years old. I took piano lessons from the age of 12. I was the first member of the St Albans Ministry team in Goodwood. I took acting from the age of 9. I was the youngest mentor for the Inspired stages program. I was a prominent soloist of the South African Youth Choir , where I got invited to tour the USA as part of an ensemble. I received Cultural Colours, ( the highest level of achviements in High school).

I took acting from a young age. I have 3 years of professional acting training.
Acting was apart of my course at the New York Film Academy, where I did a 1 year intensive programme.

I did modelling from a young age and took it seriously in 2018. I did photography and commercial modelling and was a finalist at my high school fashion show.