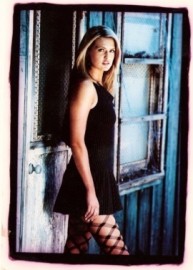 1
(no reviews)5.0
Country: Spain
Based In: Spain, Spain
Performs: Worldwide
From: Contact

When contacting this member, please state that you are viewing their Entertainers Worldwide profile.
Request a Quote
Share this Page:
Profile Views: 835
Report this profile

SINGER SONGWRITER PERFORMER MUSIC LOVER Candy is an experienced entertainer who has worked in the industry professionally since the age of 18. She is a versatile and talented vocalist ,performer and actress. Her skill set includes songwriter, session vocalist and studio collaborator as well as, talented voice over artist and vocal coach. Candy has taken her talents all around the world with a passion for music, travel, people, languages and culture. She is a hard-worker and passionate about her craft , always looking for ways to improve and enhance her creative expression. 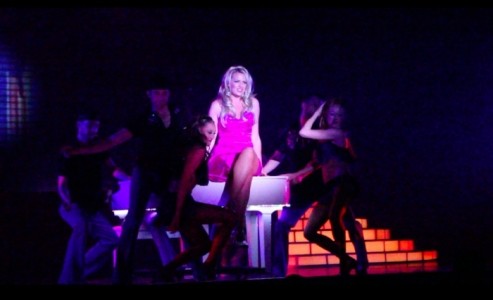 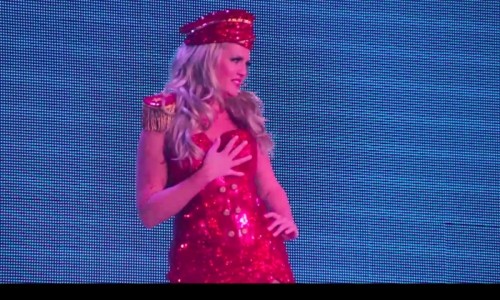 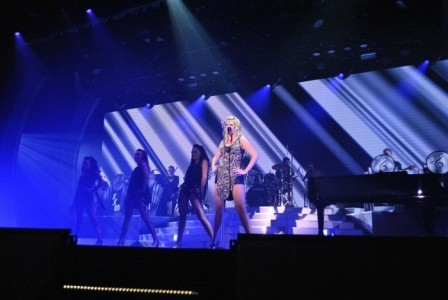 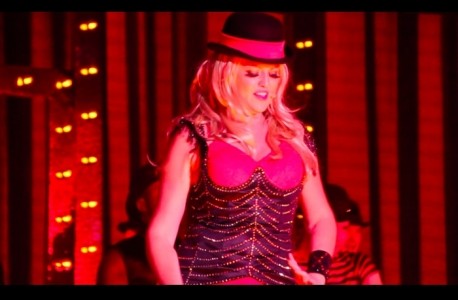 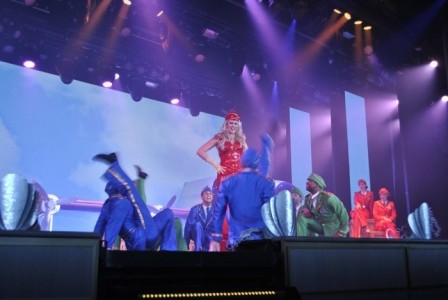 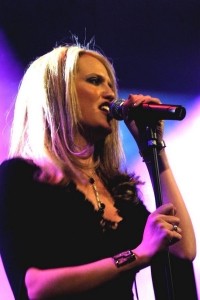 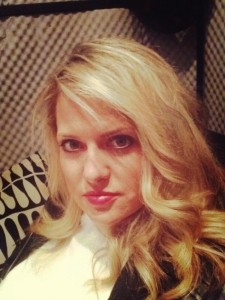 Share this Page:
Click here to view all of our Production Singers on Entertainers Worldwide
Browse all Entertainment Hire options!