I am a professional singer/ performer with excellent vocal capabilities with great movement skills who can entertain a wide range of people. I sing a wide range of music from the 60's to 2018 from pop/rock/jazz/swing/pop opera/indie. I work well alone as a solo singer but i enjoy singing mostly when working with a team like in theater for example. 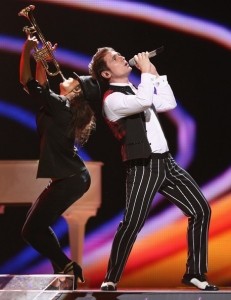 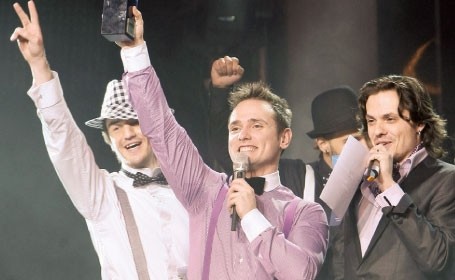 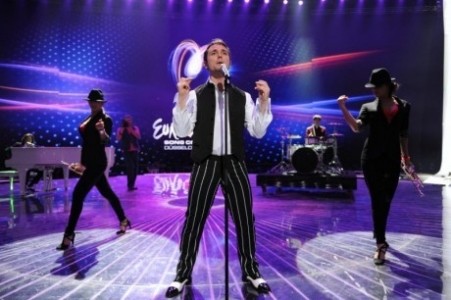 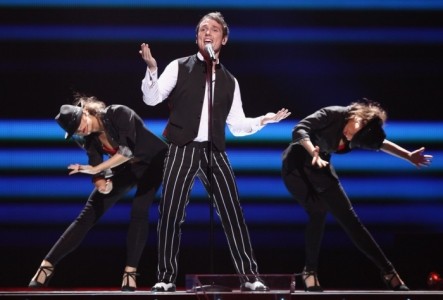 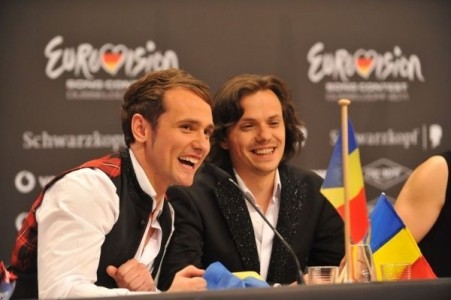 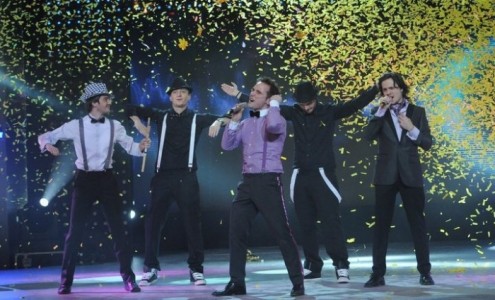 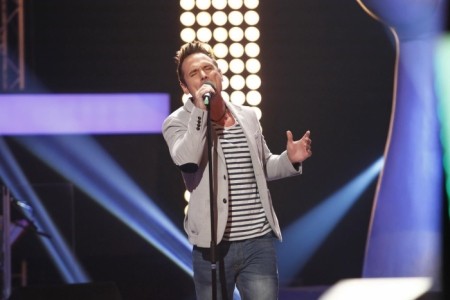 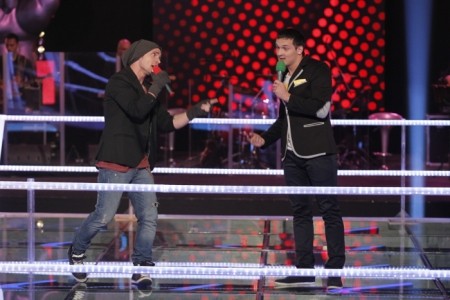 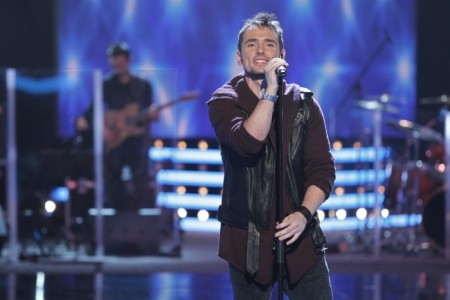 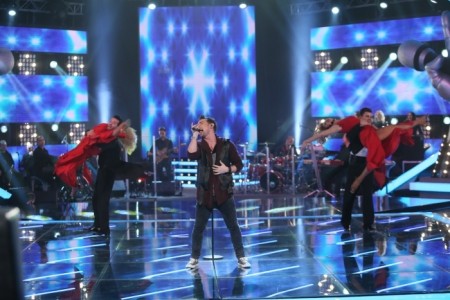 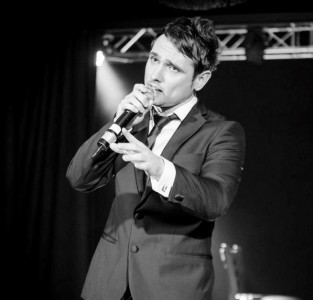 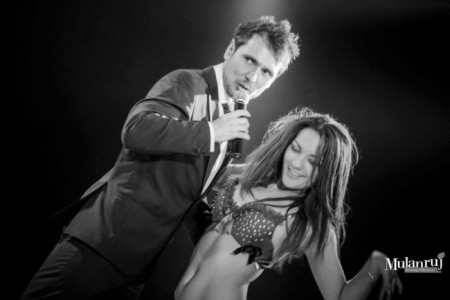 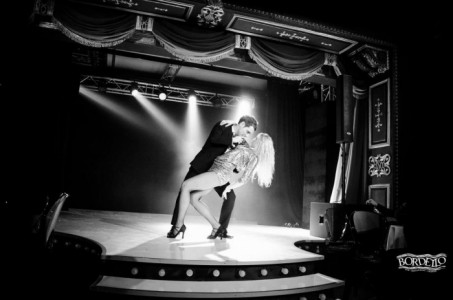 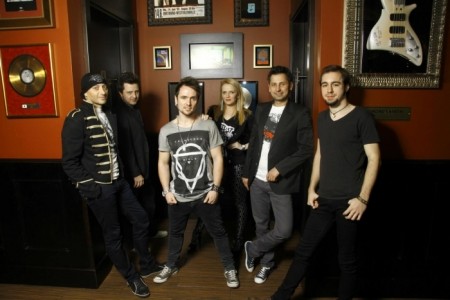 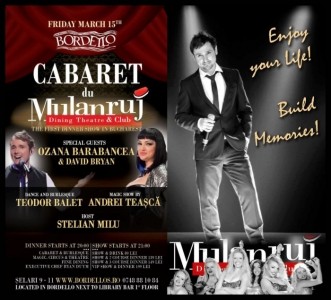 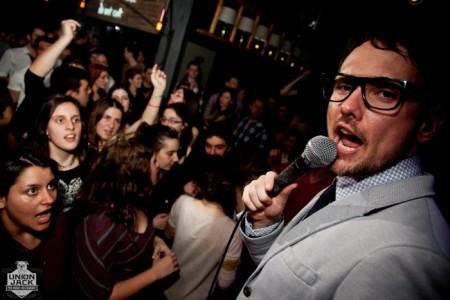 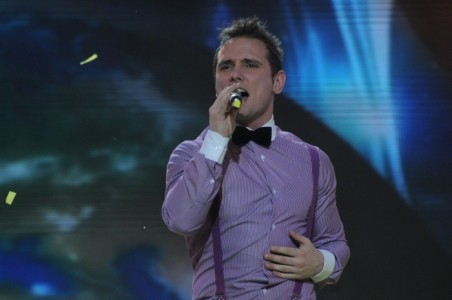 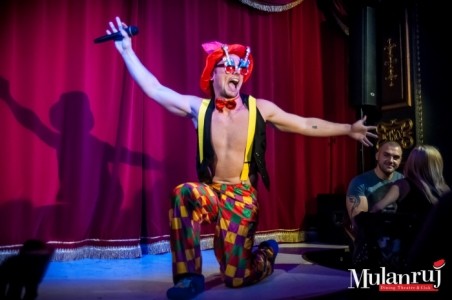 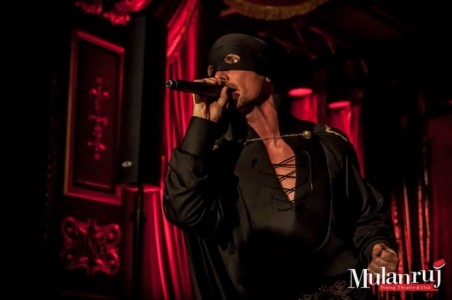 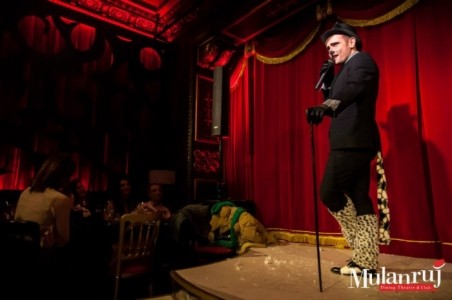