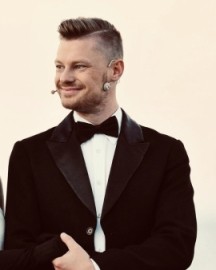 (no reviews)5.0
Country: Poland
Based In: Warsaw, Poland
From: Contact

All types of songs

I finished Musical studies in Gdansk Academy of music. Im bachelor. I also finished musical school, playing guitar and piano. I played many characters in many musical and drama shows, during studies and also afrer studies. 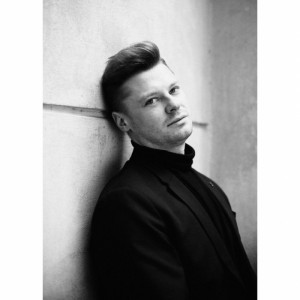 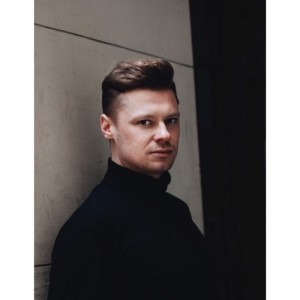 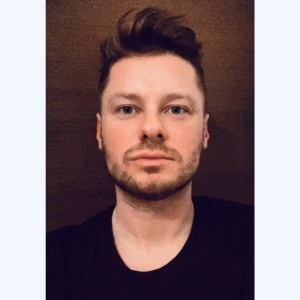 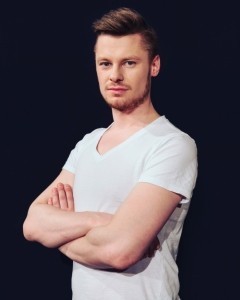 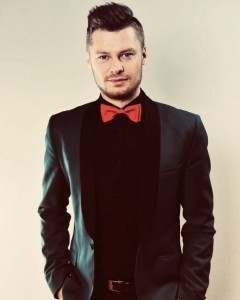 Request a Quote
Share this Page:
Click here to view more Singers in Poland
Browse all Entertainment Hire options!
Looking for a different type of entertainment? Search NowContact Us