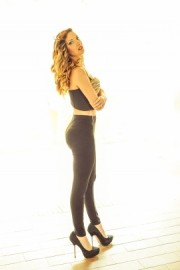 hello I'm Erika Lissandrin , an italian singer. I'm 31 years old. I began to study singing at the age of 15 years. I have worked as a singer on cruise ships, like production singer.I have also worked in live band.
: 0039 349066XXXX Click here to reveal
full number

When contacting this member, please state that you are viewing their Entertainers Worldwide profile.
Request a Quote
Share this Page:
Profile Views: 179
Report this profile

I'm a italian singer. I have worked with band live and in theater like production singer. 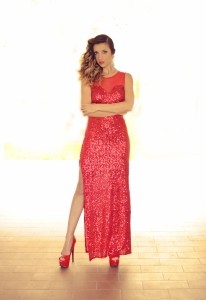 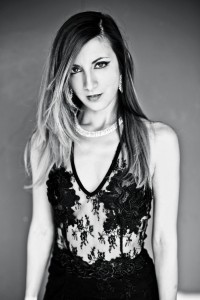 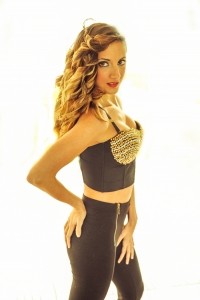 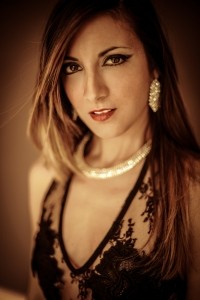 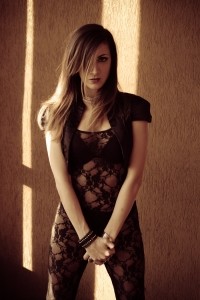 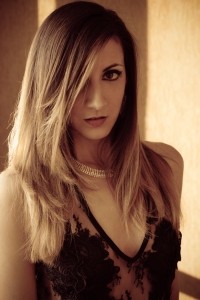 • 2003 "Musical that passion" / Festival of San Marino (Stage with the Tim Tour of Cagliari) soloist of the choir "The Fire Gospel Choir."
• 2004 Opening concert of The Golden Gospel Singer Alabama / Festival of San Marino (with a stop Tim Tour Turin and Milan) with Univoci
• 2005 Grand Final Festival Castrocaro live on Rai 1 / Victory dell 'Accademia di Sanremo with the UNIVOCI
• 2006 tour with the Orchestra Sinfonica di Sanremo / Finalist at the song festival "Solarolo Song Festival" directed by Fabrizio Pausini.
• Opening the concert last year with the Orchestra Sinfonica di ... Sanremo
• 2007 "The Kitchen" from the novel by Arnold Wesker, theater Dante in Florence.
• 2008 Opening of the concert choir American "Virginia State Gospel Choir" with the chorus "The Fire Gospel Choir" at the Teatro Metastasio in Prato.
• 2010 Join the cast of the musical Alice in Wonderland / Vocalist at Blackout Festival.
• 2011 Entertainment home Pirandello (SO E 'IF THINGS) / she performs as a singer with the dancers in the room Otel Varietè florence / She performs with live training in Zurich together with Jesse James King / Songwriter Award semifinalist is Donida and Semifinalist Award Lunezia / modern song teaches at the School of Sound Florence.
• 2012 She perform "the Strange Family" in the role of Wednesday Addams with the Off Musical Company / She performs to 'Otel Varietè / Sing formations live at the Grand Casino in Monte Carlo and St. Moritz /Sing formations live in Hotel Kempinski in St. Moritz/ Sing performed on the premises of Tuscany with Brazilian capoeira dancers / modern song teaches at the school of Florence Full Music and Art Music Academy in Sesto Fiorentino.
2013/ 2014 She performed in Otel Variete Florence / She performed like main singer In Theater in Msc Fantasia In eight different shows and MSC PREZIOSA.
2015 She performed in theater like production singer in MSC MUSICA.
2016 She performed in theater like production singer in Costa Neoclassica

I worked this last years for cruises company : MSC and COSTA .

I' m available at this current time.