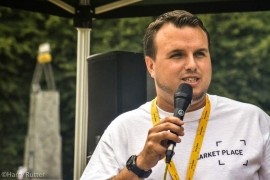 An entertainer of 20 yrs , I have experience compering events from awards ceremonies and formal openings to celebrity interviews and festivals. I also perform as a vocalist and childrens magician which I have toured around multiple venues.
: 0780795XXXX Click here to reveal
full number

A member of the EVERYMAN YOUTH THEATRE Cheltenham from the age of 7 ,
I then studied drama at GCSE following it with a ND in performing arts at gloscat before getting a HND in performing arts drama at Newcastle College .
Following that I move onto holiday parks and entertainment management for 13 years for companies such as Pontins, Butlins, Park Holidays UK and Park Dene Resorts, plus various independent parks .
After leaving the parks i have hosted various Radio shows on HCR104 fm and have fronted several youtube and corporate videos
From 2014 I have moved into event hosting and have ver ... y quickly gained a solid reputation in my local area for being a proffesional, reliable and enthusiastic host.
I am now looking to move on to the next stage of my development and am looking to work nationwide as a compare. 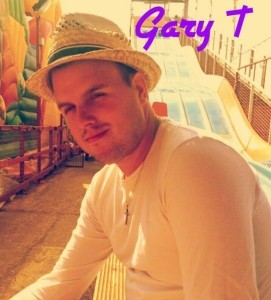 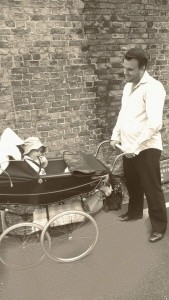 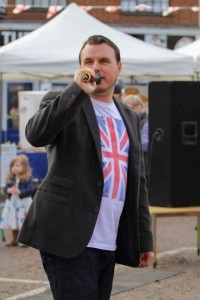 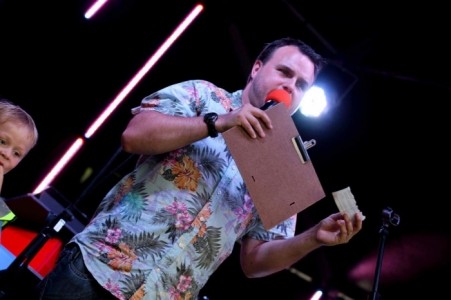 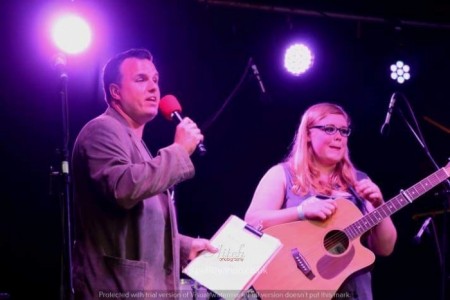 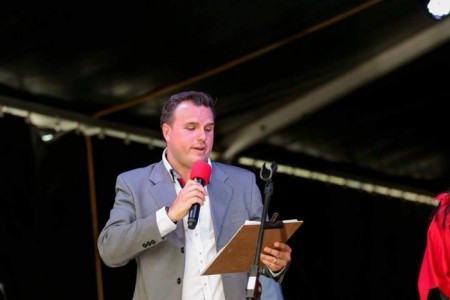 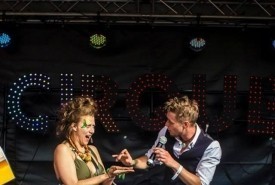