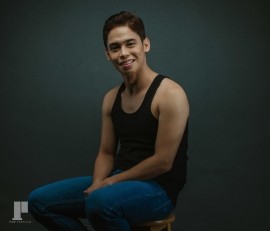 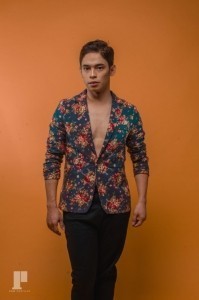 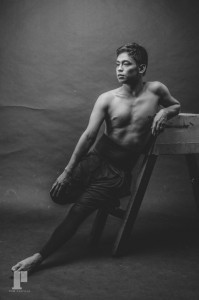 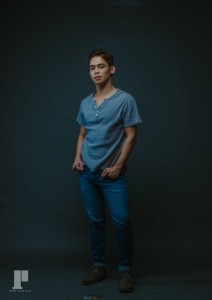 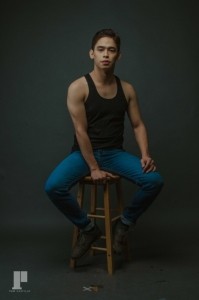 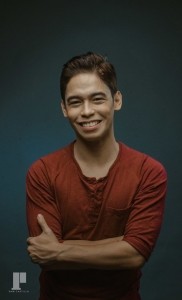 Pioneering cast member of Hi-5 Philippines, the Filipino franchise of award-winning Australian Children's show Hi-5. Performed as one of Lola's Angels, and an ensemble member for the Atlantis Theaterical productions of Kinky Boots, Matilda and Waitress all under the tutelage of Bobby Garcia and Whiplash's Cecile Martinez. A dancer for the Ethnic Suite during PETA Singkuwenta: the 50th Anniversary Concert in 2017, and current cast member of PETA's Tagu-taguan, Nasaan ang Buwan as Pepe or Pepito of Batang Rizal. He was an ensemble member of Resorts World Manila's smash original Filipino musical ... Hit Ang Huling El Bimbo. Performed as Freddie Mercury tribute act for the Rock of Royals Show of Enchanted Kingdom, the premier theme park and amusement rides destination in the Philippines. And was one of Asia's finest drag queens at Sensuous O, Inc.

Request a Quote
Share this Page:
Click here to view more Singers in Philippines
Browse all Entertainment Hire options!
Looking for a different type of entertainment? Search NowContact Us