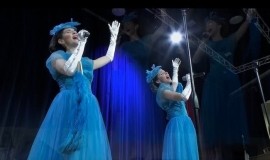 (no reviews)5.0
Country: United States
Based In: Charleston, South Carolina
Performs: Worldwide
From: Contact for quote: www.GracieAndLacy.com or 843-259-8872

With rave reviews in New York City and hailed as one of the most celebrated teams in the Lowcountry, sisters Gracie & Lacy are known for their powerhouse vocals, harmony, and tap dancing as the salute the music of The Great American Songbook, Broadway, Jazz and more!
: 843-259-XXXX Click here to reveal
full number

When contacting this member, please state that you are viewing their Entertainers Worldwide profile.
Request a Quote
Share this Page:
Profile Views: 1758
Report this profile

Gracie and Lacy developed their love for music at a young age. When they were 8 and 10 years old, they went to see a show on the Goldenrod Showboat in St. Charles, MO. Mesmerized and inspired, the girls posted audition notices and hung a bedsheet curtain across their garage door creating their own driveway theatre. With a cast of 15 people under 12, they directed and produced their first musical.
The summer productions became and annual tradition earning the name Broadway On The Driveway. The driveway shows grew exponentially until traffic jams and a friendly visit from the local polic ... e “helped” Broadway On The Driveway decide it was time to find a larger performance venue. Broadway on the Driveway grew and packed the house at local performing arts centers as casts of up to 90 young performers, a full orchestra, and technical crew presented family-friendly Broadway musicals to the community.
In response to growing entertainment requests, Gracie and Lacy began touring company, Swing St. Louis, in 1997. Gracie & Lacy shows combine the sisters' love for tight harmony, retro fashion, tap dance, and the classic music of the WWII / Big Band Era. The show stands alone as a unique creation as many of the vintage inspired costumes are designed by Lacy, complimented by Gracie’s original choreography.
With rave reviews in New York City (Cabaret Scenes Magazine) and hailed as "one of the most celebrated teams" in the Lowcountry (Lowcountry Today), Charleston, SC sisters Gracie & Lacy captivate audiences with their "smooth-as-butter harmonies" (Viera Voice), power-house vocals, intricate tap dancing, and drop-dead-gorgeous costumes!
Recognized by renowned composer Marvin Hamlisch, and honored with a Missouri Senatorial Resolution, Gracie & Lacy are sought-after entertainers for corporate and special events nationwide. They have entertained dignitaries at the "Winter White House" Mar a Lago, headlined at Broadway's Supper Club 54/Below, and recently made an appearance in an upcoming HBO pilot. They remain dedicated to preserving the music of The Great American Songbook as they present inspiring and uplifting performances for all audiences.
​
"Thank you for the work you two are doing
to keep this great music alive!"
Michael Feinstein, Entertainer 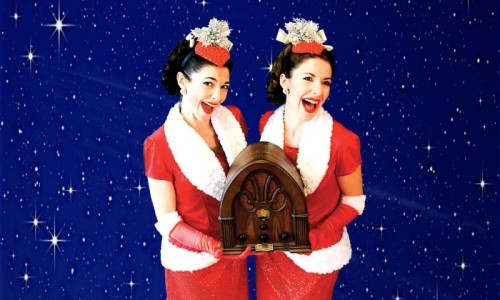 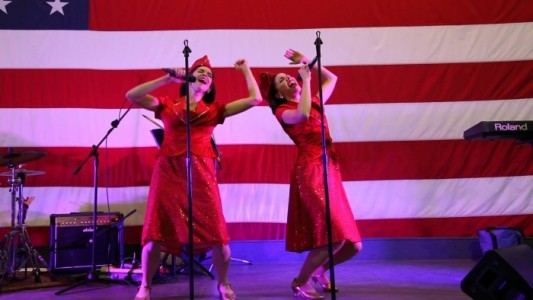 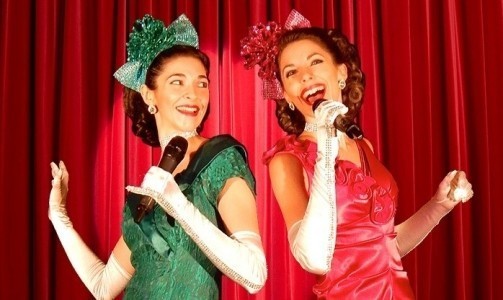 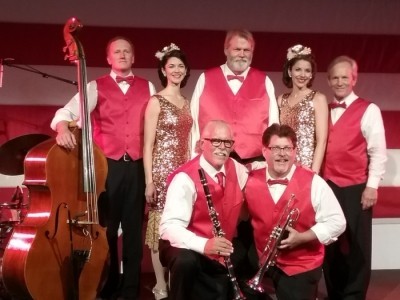 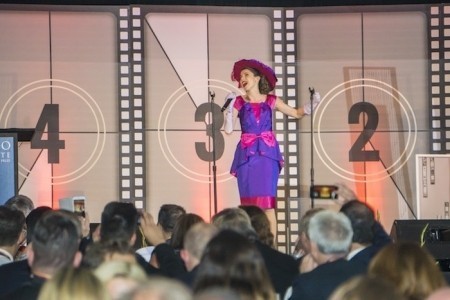 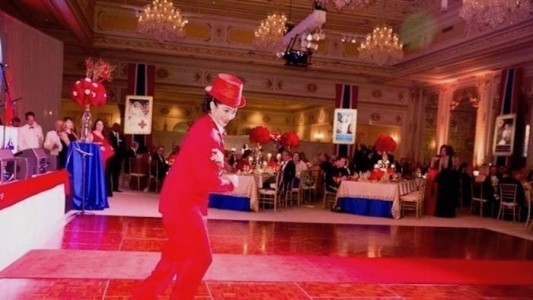 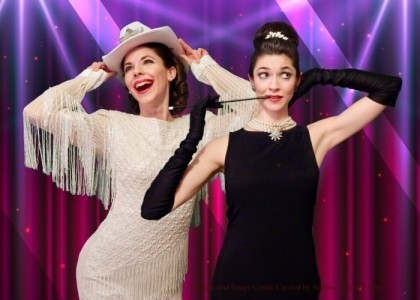 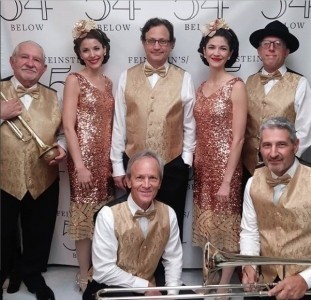 Share this Page:
Click here to view more Singers in Florida
Browse all Entertainment Hire options!
Looking for a different type of entertainment? Search NowContact Us