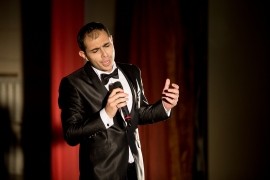 (no reviews)5.0
Country: Russia
Based In: Moscow, Russian Federation
Performs: Worldwide
From: Please contact for quote

I was born in 5/05/ 1984 in Enikend vill., Shaumyan district, Azerbaygan. I'm an Armenian by roots, blood, ethnicity.
Since 1986 till dec.1992 our small family- Fother, Mother, older sister Ann and me- we were living in Charenzovan, Armenia.
In dec. 1992 we moved to Zernograd town , Rostov region, Russia.
I grew up in Zernograd, graduated school with silver medal and entered in Rostov State Engeneering University, economical faculty.
There was a great cultural centre... I was allways doing parodies, and it was an accasion- to e at talent audition. I didn't want to show an ... ithing, we just came in with my new university friend Gleb just for fun. When the theatre director's painsion was filled, he said: "You can make fun. Du you have a spirit force to come on the stage and show the same or smth else ?!!" We exceted the challenge and showed improvized etude - he was a student, i was the different University teacher's voice. T was only the second week we started study- the first caurse.
Everybody recognized their beloved teachers, then i turned to theatre director ( i didn't hear and know him before) and made a parody of his voice saing : "Du You have a spirit force to come on the stage and show the same or smth else ?"
He answered : You both are invited to our theatre and creative team. Welcome!
And i fall into musical "Jesus Christ- The Superstar" as an actor.
After that i was acquanted with vocal teacher, amazin person- Galina Fedorovna Fedyakina- and started vocal classes. At first just for fun. She refused to teach me for 3 times,
I even didn't understand God's signs at once- when my Grandfother said, that i must sing (Hi was a Mathemathics teacher, author of 9 books..)
Only after watching of musical "Notre Dame de Paris" i started attending my vocal classes very seriously.
I was invited to sing "Le temps des Cathedrales" at univercity- it was the beginning..
So,
2004-2007 - studying in vocal studio (Rostov-on-Don)
2002-2007 - working at the university theatre stage (Rostov on-Don, Russia)
"Jesus Christ the SUPER STAR "- Irod's Wife's lover; cityzen
"Romeo and Juliet " - clown-acrobat
"Notre Dame de Paris" - Grengoire, Frollo
In 2007 i moved to Moscow.
2008-2010 studying in Russian Creative Center of Pop art in vocal faculty as an artist of vocal genre ( Moscow)- another woderful gift by God!
I was attending acting, vocal, dancing, plastic, acrobatic, speech technicque lessons. Even step lessons.
In 2012-2016 was an actor ofmusical "Treasure Island", Moscow (more details below in Experience field).
Performing since 2004.
Working now at new songs and solo concert programme. 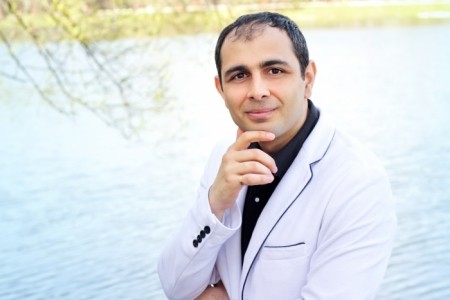 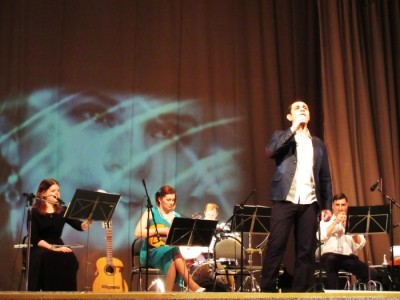 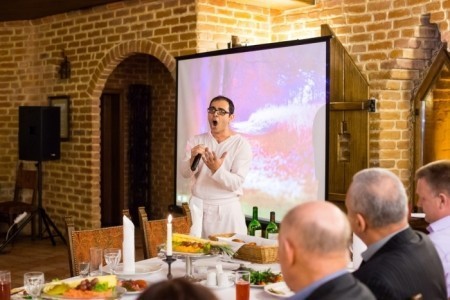 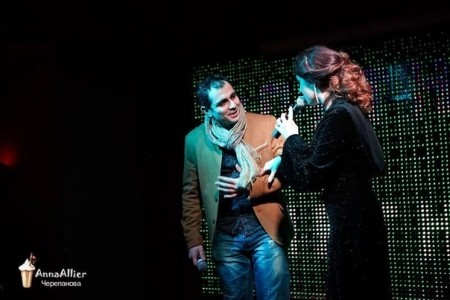 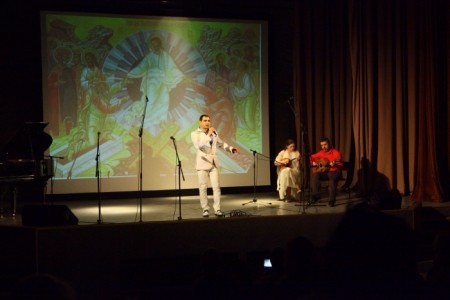 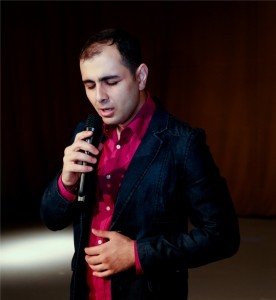 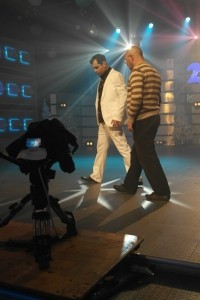 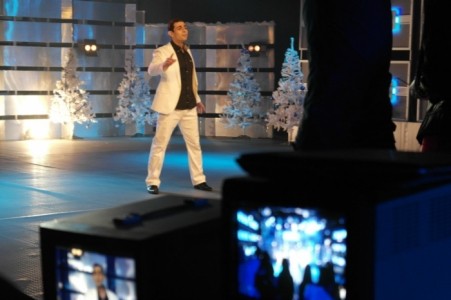 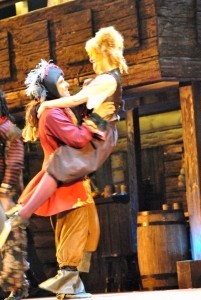 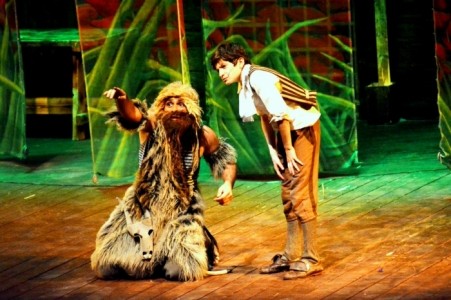 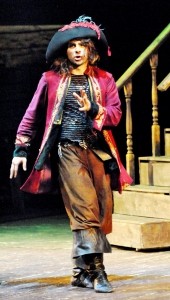 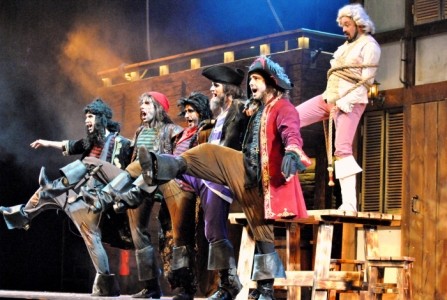 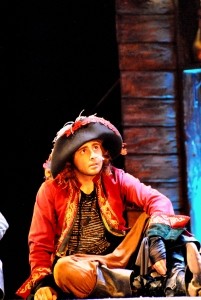 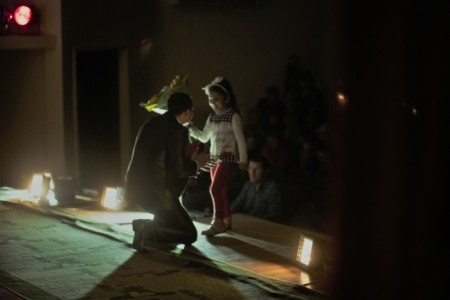