I'm looking for:
near:
No valid location selected.
You Are Here: Singers / Spain / Guapatini 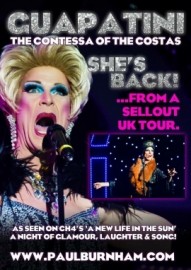 (no reviews)5.0
Country: Spain
Based In: Spain/Malaga, Spain
Performs: Worldwide
From: 500e

When contacting this member, please state that you are viewing their Entertainers Worldwide profile.
Request a Quote
Share this Page:
Profile Views: 552
Report this profile

Glamorous costumes, huge voice and fun comedy. Nothing crude just a great nights entertainment for the whole family. "Guapatini" is the fabulous creation of Paul Burnham who has been taking the Costa Del Sol by storm with this exciting new live singing comedy drag act. A huge West End principal singer. Bringing you songs by Liza Minnelli, Shirley Bassey Tina Turner and so much more. With glamorous costumes, fabulous wigs and a sharp wit he's been likened to the late, great Danny La Rue. With a touch of Dame Edna. Standing ovations up and down the coast, this is a night of true theatre from a t ... rue West End theatrical.

fter sitting spellbound though a production of “The Mikado” at the age of 5 Paul made up his mind to become an actor! A career that has already spanned 31 years Paul has played lead roles in West End musicals Grease, Beauty and the Beast and Joseph, number one tours all over the UK and has sung leads in shows all over the world from Qatar to Japan. He has played many TV roles and played opposite John Malkovich in the movie ‘Colour Me Kubrick’. He is also proud to state that he has even appeared as Big Bird in Sesame Street! Paul also presented, wrote and directed his own show ‘Toonat ... ics’ for Children’s BBC for 2 years. This led to a long career of over 14 pantomimes culminating with his headline grabbing ugly sister from this year’s Cinderella at the Richmond Theatre. Not just an ‘extra light’ entertainer, Paul has also sung in the ‘full fat’ productions of Carmen, Eugene Onegin and Cosi Fan Tutte and even narrated the notoriously difficult Facade for the English Symphonia. After critical acclaim for his portrayal of the part of The Proprietor in ‘Assassins’ directed by Ray Rackham at the Pleasance theatre, Paul went on to play an "unparrellend" Ugly Sister alongside Graham Hoadly for First Family’s "breathtaking" Cinderella at Bristol Hippodrome starring Louis Spence 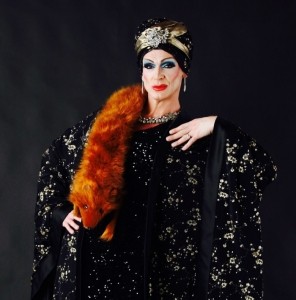 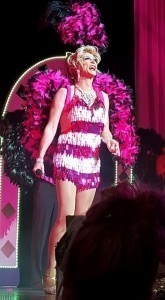 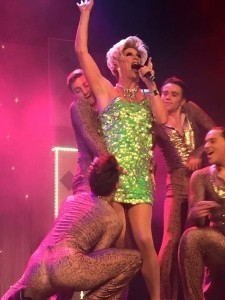 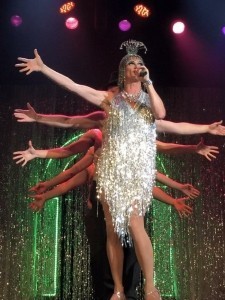 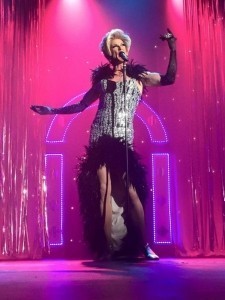 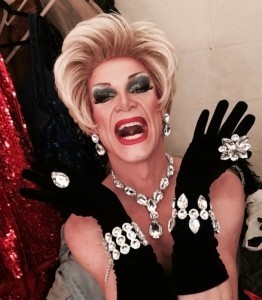 Share this Page:
Click here to view all of our Comedy Singers on Entertainers Worldwide
Browse all Entertainment Hire options!