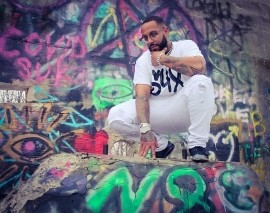 (no reviews)5.0
Country: United States
Based In: Jefferson, Wisconsin
From: $500

Starting out, the idea of being an artist for Jay was nothing more than a dream. After considering his love for music, Jay realized the only way for him to evolve as an artist is to take it to the next level . Over the next five years, Jay-Day has been working on his clothing line Strive4Xllnce (S4X), and will be touring around Wisconsin and nearby states; while growing and creating his path as an independent artist. Jay's time on creating a unique perception of life proved crucial in shaping his sound. 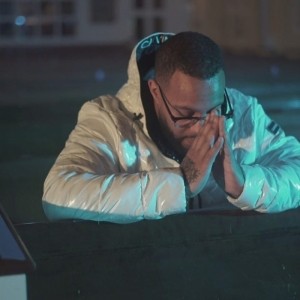 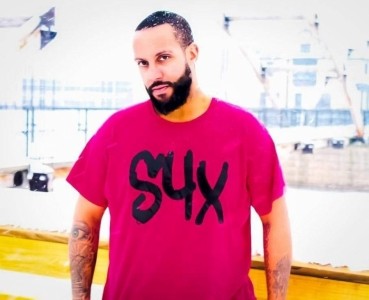 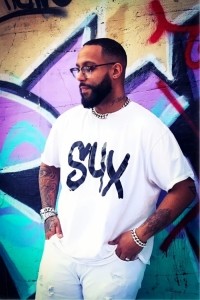 Request a Quote
Share this Page:
Click here to view more Singers in Wisconsin
Browse all Entertainment Hire options!
Looking for a different type of entertainment? Search NowContact Us