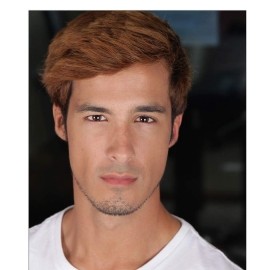 My name is Joao Carvalho, I am a Singer, from Portugal (based in London). I've graduated from the Musical Theatre Academy of London in 2015 and ever since I've been working professionally in many different shows and companies.
: 91830XXXX Click here to reveal
full number 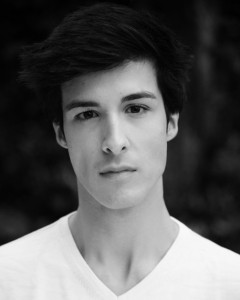