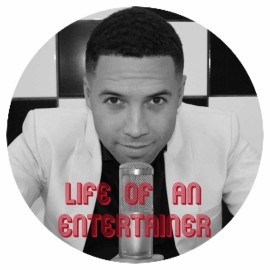 (no reviews)5.0
Country: United States
Based In: Las Vegas, Nevada
Performs: Worldwide
From: $3000

I have a few guest entertainer shows that I have performed on board Silversea & on land. One is called, “Life of an Entertainer” which takes the audience on a musical journey through my life & the other is a tribute to Bruno Mars, Justin Timberlake and Michael Jackson.
: 708663XXXX Click here to reveal
full number

When contacting this member, please state that you are viewing their Entertainers Worldwide profile.
Request a Quote
Share this Page:
Profile Views: 132
Report this profile

"LIFE OF AN ENTERTAINER”
This is my signature show. "Life of an Entertainer" is a musical journey through my life so far. I take the audience on a rollercoaster ride from being raised in Chicago to growing up in the entertainment business with my parents owning their own band and production company, to my life now as a performer on the renowned Las Vegas strip. I use video footage of my first professional show when I was 10, singing Rockin Robin’. And also as I sing Lean On Me in the middle of the show I have a slide show that plays a montage of photos from when I toured the world ... teaching kids singing and dancing. Some songs that are featured in this show are: Up On The Roof ( The Drifters ), Cruisin (Smokey Robinson), Great Balls of Fire (Jerry Lee Lewis), Lean On Me, What A Wonderful World, and a Michael Jackson Medley.
“ROCK WITH YOU”
Rock With You is a fun/high energy show that's full of songs from the 60’s to now! Mainly focusing on Motown music the audience will also enjoy some current tunes from artists such as Bruno Mars, Justin Timberlake and Michael Jackson. In some of the numbers I mash-up classic songs with modern songs to create an atmosphere that can reach all ages. Unfortunately I didn’t get a chance to record this show. Some songs featured in this show are: My Girl, Uptown Funk, Rock With You, Just The Way You Are (Bruno/Billy Joel), I Want You Back and many more. 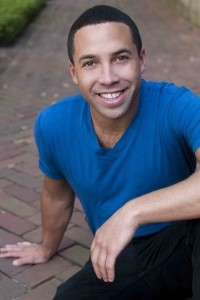 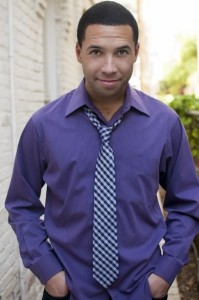 Share this Page:
Click here to view more Singers in Nevada
Browse all Entertainment Hire options!
Looking for a different type of entertainment? Search NowContact Us