You are contacting katy hart 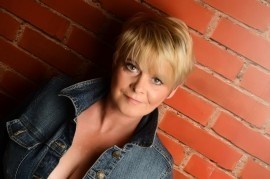 (no reviews)5.0
Country: United Kingdom
Based In: Glasgow, Scotland
Performs: Worldwide
From: solo comedy vocal show starts at £500 for scotland, duo show is £1200 for scotland, and outwith scotland we would need to negociate to suit all parties involved x