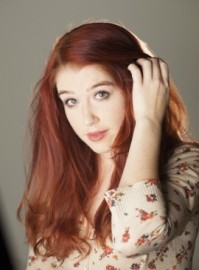 Kayleigh is a professional vocalist and actor who has been balancing work and long-term travel since December 2017. While NYC is her home, she has not had an apartment of her own in over 2 years, and has no immediate plans to change that.
Raised in an Air Force household, Kayleigh was bitten by the travel bug young, and the performing bug even younger, when she was pulled on stage during a Christmas panto in England at the age of six. She continued chasing these dual dreams throughout high school and college- studying abroad in France and visiting family in Europe while still performing in ... student and local theatre and graduating from the Florida State University with degrees in both Theatre and Mass Media/Communications. After graduating Magna Cum Laude, Kayleigh relocated to New York in the fall of 2012. The city provided numerous fantastic opportunities, including quickly booking a supporting role in a feature-length indie film, making her off-broadway debut, and shooting her first commercial. But the travelers' itch was lurking...
In the summer of 2015 she was selected for the acting apprenticeship program at Williamstown Theatre Festival in Massachusetts, and had the amazing opportunity to perform in the world premiere of Unknown Solider- a new musical by Michael Friedman & Daniel Goldstein. This further whetted her appetite for exploration, and afterwards, Kayleigh was lucky enough to work almost constantly for three years, from regional work in Westchester & Virginia, to cruise contracts with Royal Caribbean and Bahamas Paradise as a lead vocalist.
BUT starting in 2018, she had her eyes on a different prize- long-term travel. With obsessive organization and meticulous budgeting, Kayleigh was able to spend six months of the year performing on a ship... and six months traveling with nothing but her backpack. 2019 shaped up similarly, with one cruise contract and many countries trekked through.
Moving forward, Kayleigh is hoping to continue finding ways to marry her two passions- she's exploring possibilities as a resort or hotel performer, guest entertainer slots in the cruise industry, remote voice over or backup vocalist work, while still hustling in cruise production shows and regional theatre. 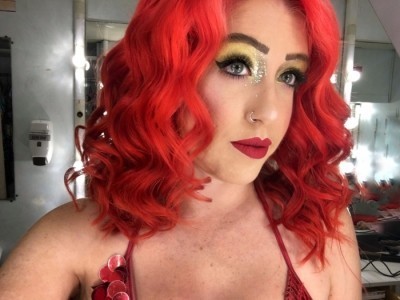 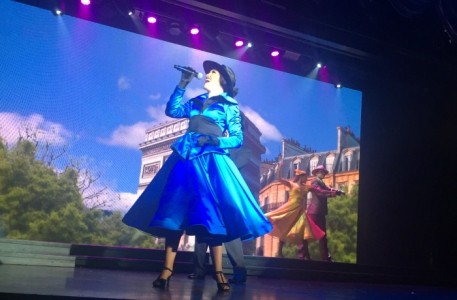