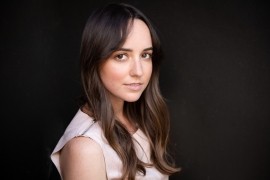 When contacting this member, please state that you are viewing their Entertainers Worldwide profile.
Request a Quote
Share this Page:
Profile Views: 196
Report this profile

Molly studied a Diploma in Performing Arts at Sydney’s prestigious college, ED5 International, where she majored in Vocals. During her time at ED5, Molly performed for The Nicole Fitzsimmons Foundation, The Premiers Concert, was a cheerleader for the Penrith Panthers NRL team and danced in the Nickelodeon Slimefest.
Whilst continuing acting studies at Screenwise in Sydney, Molly booked multiple TV Commercials for Telstra and Toyota, worked on the set of the film God’s Of Egypt and danced in The Short + Sweet Festival and Sydney’s Official Mardi Gras after party at the Hordern Pavillio ... n under the direction of William A Forsythe.
Molly took on the role of Dance Captain for her international contract at the City of Dreams Casino in Manila, under the direction and choreography of Natasha Crane and Keith Hawley. Molly was featured in the Soothers Campaign ‘Soothes Any Number Of Sore Throats’ which won an EFFIE Award and ran for several years. Following this, Molly worked for Celebrity Cruises as a Singer/Dancer on multiple contracts.
Returning to Sydney, Molly worked for Motif Dance Productions and as actress for Vintage Allsorts on the set of A Place To Call Home. Molly then joined the ensemble of the new Australian musical, DvA written by K.A Russell. Molly booked a TV Commercial for Abbott’s Village Bakery as well as filmed the online campaign for Citraclear under the direction of Cocoon Creative.
Molly’s recent projects include being a member of the cast for Diamond Entertainment at The Sky City Casino in Auckland and working as an actress for the latest Old Gold TV Commercial. Molly is currently working in the cast of Sydney’s brand new cabaret, Lets Misbehave. 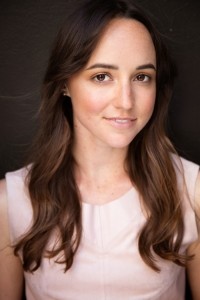 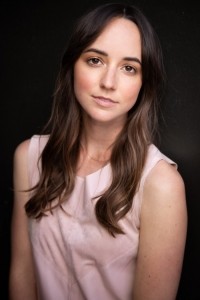