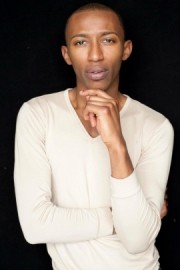 (no reviews)5.0
Country: United States
Based In: USA, New York
Performs: Worldwide
From: $1200

A Night With Mr. Wonderful is a new variety show that keeps you on your feet. Kee’s on stage personality really connects with the auidence and you’re sure to be dancing and singing along the entire show.
: 929256XXXX Click here to reveal
full number

A Night With Mr. Wonderful is a new variety show that keeps you on your feet. Kee’s on stage personality really connects with the auidence and you’re sure to be dancing and singing along the entire show.
Mr. Wonderful takes you back to the rat Pack Era covering many of the hits Sammy Davis Jr. made famous like, Mr. Bojangles, Birth of the Blues, and Candyman but don’t worry we have something for everyone with some hits from today and some original songs. After all we’re just here to the make the world taste good.

Solomon Kee grew up in a small town in Connecticut called Waterbury. As a child he was a quiet boy always pulling on his mother’s coat tail, the only person he was interested in speaking to was his older sister Tanya Kee. After he grew up a bit he began to speak out a lot more and once you got him talking most of the time you thought to yourself "is this little boy ever gonna shut up". Solomon grew up singing in his grandmother’s church. His sophomore year of high school he entered the Waterbury Arts Magnet School, one of the first arts schools built in Connecticut. In high school mu ... sical theatre found him. Not growing up with the knowledge of Broadway and what a musical really was, Solomon never thought he'd end up moving to New York to pursue a career in musical theatre, as a matter of fact he arranged to attend college for culinary arts. Because of a performance at his school the local professional theatre asked him to be apart of their production of "Buddy: The Buddy Holly Story" and once he hit the stage for Buddy there was no leaving it again. Upon graduation he moved to NYC to enlisted in the American Musical and Dramatic Academy's integrated program and in 2009 he graduated from the conservatory and went on to travel doing regional work around the country. Solomon's most influential role was that of Sammy Davis Jr. in a production of the revue “Fly Me To The Moon”. "In my opinion Sammy is the GREATEST entertainer of his time and one of the best to ever live". He has now portrayed Sammy in a number of different Rat Pack shows around the country. "I'm having a marvelous time living and I think everyone else should be having just as good a time as me. I'm just here to make the world taste good". 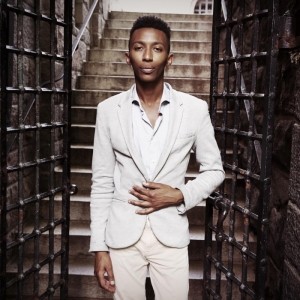 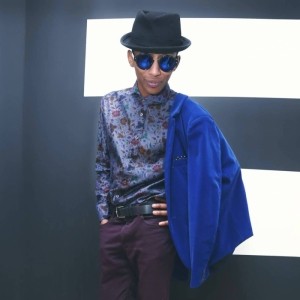 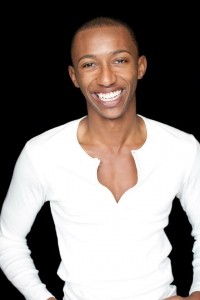 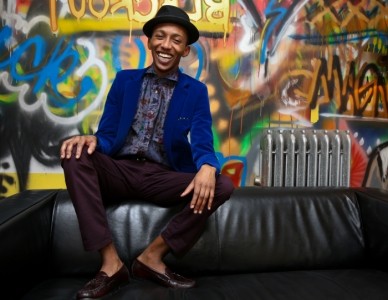 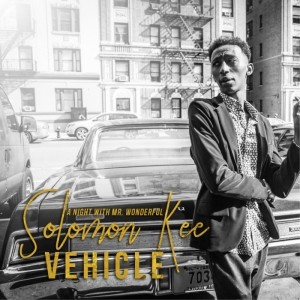 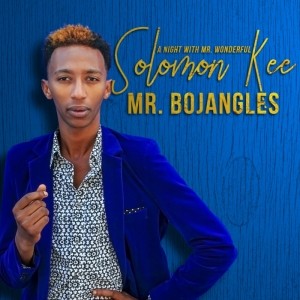