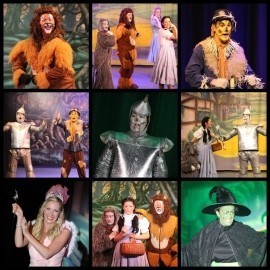 Providing a large selection of themed after dinner shows and children's theatrical productions for any event Worldwide!
Request a Quote
Share this Page:
Profile Views: 742
Report this profile

Our 'Spectacular Shows' are brought to you by one of the UK's leading production companies 'JAMES & MURPHY PRODUCTIONS'
They have been writing and producing shows for over 10 years and have provided shows for some of the most prestigious corporate events all over the world, as well as leading Holiday Parks, Theme Parks and Shopping Malls. 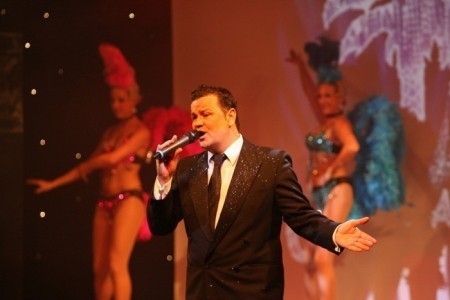 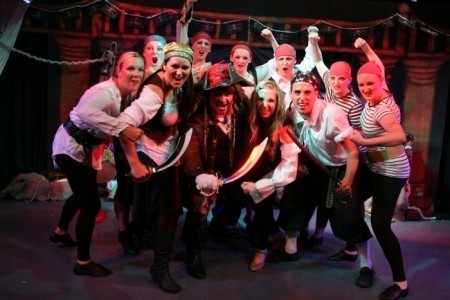 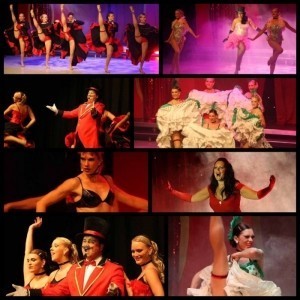 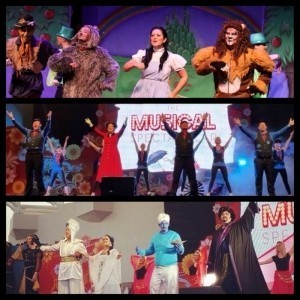 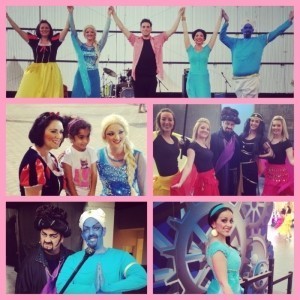 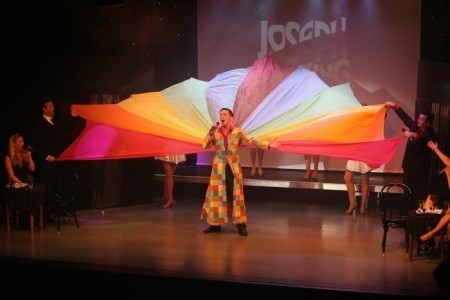 All performers are CRB checked, public liability insurance through equity up to £10 million. All equipment is PAT tested.

Request a Quote
Share this Page:
Click here to view more Singers in South West
Browse all Entertainment Hire options!
Looking for a different type of entertainment? Search NowContact Us