I am a Nigerian musician, i play with a live full band, i perform in ceremonies, birthday, weddings, anniversary and also musical concerts and shows

Stanley Adurukaha (Born September 30, 1994), a.k.a StanVik Recording Artiste born in Lagos, Nigeria. Acquired musicality at the age of four, started as a kid chorister in church where he learned to play various instruments along the line attended various schools of Arts & Science, His love for music began to evolve in his early life as a youngster being inspired by great musical legends like Michael Jackson, Fela Kuti, Bob Marley E.t.c, their works have been a major source of inspiration to him.
In 2010 he first recorded a (6)track album titled 'DUSTED That included'- 1.Manythings 2.Oh-Na 3.F ... ine Girl 4.You Mine 5.CarryAmGo 6.Ojoro. Following that He started getting remarks and the likes of attraction from many people and his friends.
StanVik Dfy a native from Africa Lagos, Nigeria inspired to be a world profound musicians. Have performed in several venues in his town and Across Nigeria , With over 15,000 thousand fans on his social media, He has created a very huge presence For the phase of his music and the face of entertainment in and out of his country He was able to break into and Beyond africa with his music playing in both United states and United kingdom top Radio stations/Blogs and also feautured in spain Musical theory weekly Magazine. he had set himself on the map with Accollades, awards and records from different of collections of musical projects with Artists across Nigeria and Beyond respectively, having earned attention from huge label Executives and A&R consulates Of Bruno Mars, Cardi B, Taylor Swift , Nicki Minaj, Pharrel Williams of Republic RecordsUSA, Warner RecordsUSA and other music desks In the USA & UK e.t.c.
Following the release Of his pevious hit single Oh-Yeah which Is currently one of StanVik's biggest jobs, The song was dlrected & Produced by one of GhanIans finest music Producers( Nana Wiener). OH-YEAH was published to over 2,529 Music blogs worldwide this earned him an international recognition That got him Newly engaged to over 13,191 new listeners across africa
As at this current point, StanVik is a member of Coast2CoastLlvE Atlanta, He gets a Steady invitation To come perform Live In One of America's biggest Music Showcase in the world. 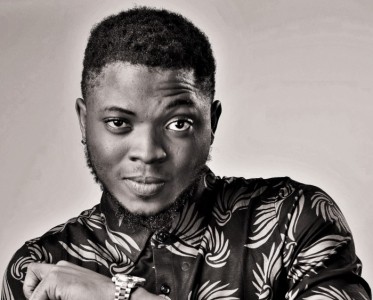 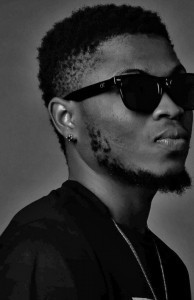 This site is very beautiful, i mean they are really useful to artist, an artist can be fully employed as everydays opportunity comes from this very platform

Share this Page:
Click here to view more Singers in Nigeria
Browse all Entertainment Hire options!
Looking for a different type of entertainment? Search NowContact Us