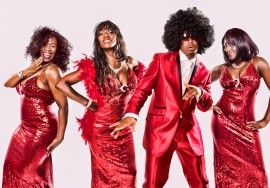 1
(no reviews)5.0
Country: United Kingdom
Based In: Teddington, London
Performs: Worldwide
From: Contact

The Authentic Tribute To Boney M show is related to 70's Disco Fever at night! Afro wigs, costume changes, lots of audience participation. Anything to please the ear and eye of the audience. Our show is more theatrical than your average 70"s Rock Band.
: 0784120XXXX Click here to reveal
full number

When contacting this member, please state that you are viewing their Entertainers Worldwide profile.
Request a Quote
Share this Page:
Profile Views: 4719
Report this profile

The Boney M tale is most definitely an interesting one, originally founded by German music producer Frank Farian. Almost after a decade of fame, and hits including Rasputin, Mary’s Boy Child, Daddy Cool and The Rivers of Babylon the group disbanded and members went on to form their own tribute versions of the band. The Authentic Tribute to Boney have over 40 years of combined performing experience, both domestically and internationally. The Authentic show so far has graced countries which include Spain, Italy, Russia, Egypt, India, Australia, Kazakhstan as well as the UK but to name a few. T ... he name 'The Authentic' derives from the two leading members of the group Mark Martin and Kaiya Maxfield both having worked along with one of the Original Members of Boney M for over 10 years. The Authentic Tribute to Boney M is currently considered to be the best Boney M Tribute currently on the market. You'd be inclined to agree 15 min’s into our show.

A Full Biography
The Boney M tale is most definitely an interesting one. Founded by German music producer Frank Farian, the disco group was created to ‘front’ the single Do You Wanna Bump, which was actually recorded by Farian himself.
After almost a decade of fame, and hits including Rasputin, Mary’s Boy Child, Daddy Cool and The Rivers of Babylon the group disbanded and members went on to form their own tribute versions of the band.
In 1976, Boney M firmly took the leading positions in the world's charts with the song "Daddy Cool". Following the world hit "Boney m" became famous " ... Sunny". Since then, "Boney m" over 10 years has been the undisputed leader in the world of disco music. In Russia, the Group has always been very popular, especially with the songs "Sunny" and "Rasputin". So far this is one of the most published by pop groups in the world.
In 1986, "BONEY m" at the time, ceased to formally exist, but on a wave of renewed interest in disco music band have gathered each their line-ups in the year 1995. Currently, there are three ex-members of the Group of concerting.
Now let's say a couple of words about Mark Martin and Kaiya Maxfield. Mark and Kaiya have both worked with Sheila Bonnick for over a combined duration of 10 years. Sheila worked in the first part of the original Boney M group along with Maizie Williams and Claudia Barry.
Mark Martin was eighteen when he embarked on his first major World Tour as a dancer with The Pet Shop Boys. On the back of that tour, he signed a Recording deal with Polydor Records and recorded his first album with his then music partner Trevor Henry. With a deep passion for dancing and entertaining, Mark side tracked the music industry 3 years later and returned to dance where he began choreographing and performing in Music Video’s, Fashion Shows and TV Commercials. These naturally lead to him teaching in schools then starting up his own dance class. It was here where he met Sheila Bonnick who approached him after visiting her third dance class. Mark then started working with Miss Bonnick, enhancing, choreographing and giving her show that dynamic theatrical edge. Mark met and began working with Kaiya Maxfield for 3 years whilst with Miss Bonnick. Seven years on Mark has decided to team up with Kaiya Maxfield and create his Own Boney M Tribute Band.
Kaiya Maxfield is an internationally celebrated vocalist of popular music: jazz, Blues, Soul, Rock and Reggae. Her talent of many regions has led her to be noticed by a former member of Boney M Sheila Bonnick. Kaiya’s performances of over thirty years has gained her world traveller excellence on land and at sea. No rewarding venue is too far or outlandish for her, such as: Falkland Islands, Ascension Island, Sri Lanka, India Spain, Portugal, Germany, Finland and so on....
That’s how she came to work with artists like Aretha Franklin, James Brown, Chubby Checker, Jocelyn Brown, Percy Sledge and recently October (2012) Eddie Floyd.
Kaiya is now collaborating with Uschi, a recording producer from ‘Sony Records’ and has recently received interest to support chart topping artistes who are signed with ‘Universal Records’. Her travelling experience with Mark has been a success!! The two are looking forward in taking their show to the top!!
The group has successfully operated worldwide from Poland, Italy, and Spain to Egypt, Malaysia, India, Cuba and the Caribbean to Australia and Kazakhstan, and many others. 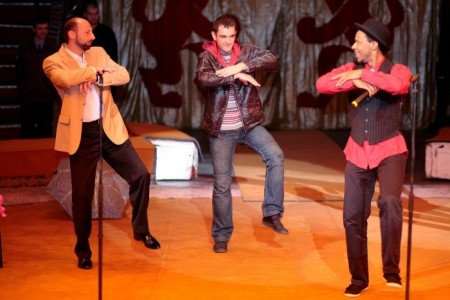 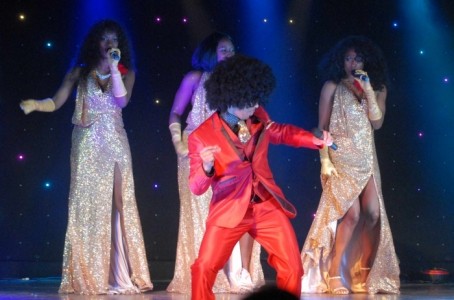 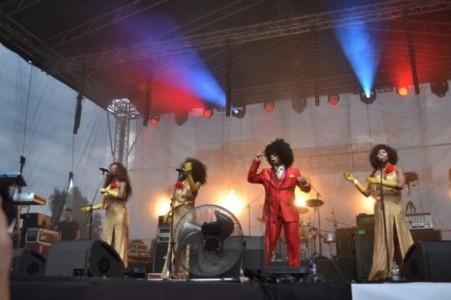 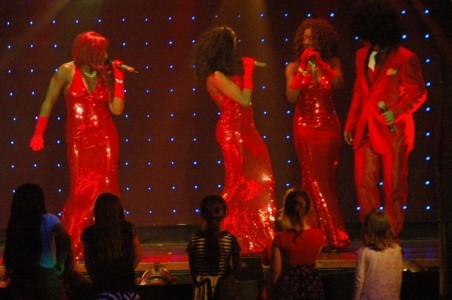 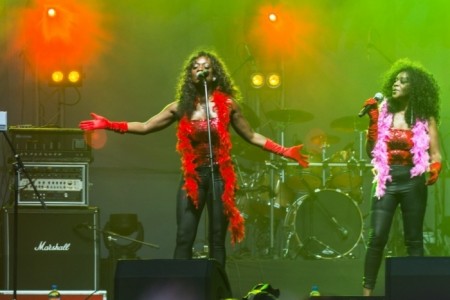 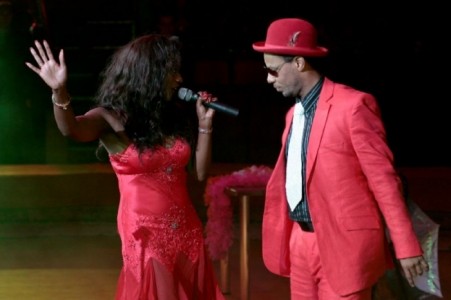 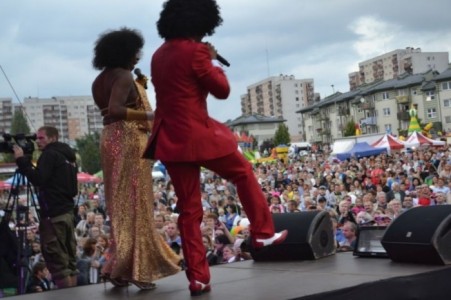 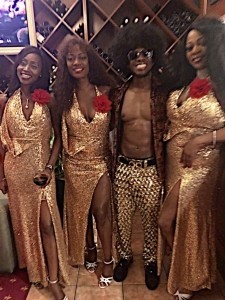 Most of our clients have been based abroad. Many open air-festivals along with Private parties at sea and on land.

We do have a PA, which is insured for public liability, but only for small venues (not large enough for festivals).