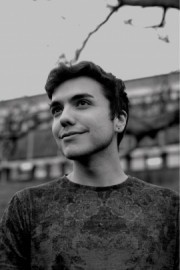 I am a singer, songwriter, musician, producer and drag entertainer. I have done work touring in theatres around the UK singing and dancing as a drag entertainer, worked on a cruise as a singer/guitarist, and performed at weddings and private functions for many years.
Request a Quote
Share this Page:
Profile Views: 152
Report this profile

As a singer/guitarist, I can either provide chilled background music, high energy performances of famous/ sing along songs or a mixture of the two.
As a singer I am able to perform with high energy, soul and lots of emotion. I have wonderful stage presence singing as a male and a drag entertainer and I am also able to dance at the same time.

I have been performing professionally since 2010, firstly as a singer/songwriter in pubs, clubs, private functions and unconventional locations such as a beach or two! After doing this for several years I began to sing in Soul/RnB/Funk bands for private functions and then moved to Falmouth University where I focused on production, composing and songwriting.
After achieving a First Class Degree in Creative Music Technology in 2017, I worked for the company 'Kurv' where I developed music for their app and then used their unique device to combine elements of machine learning and gesture recogni ... tion with modern DJing methods to move the company into the realm of of music production.
Following this I moved to the Canary Islands after acquiring a contract with the 'Music Hall Tavern' drag and dinner show. Working on all three of the main islands, I performed to such a high standard that I was asked to join the MHT 2019 UK and Ireland Theatre Tour. Now I am currently touring with the company as 'Miss Jade' singing and dancing all over the UK. 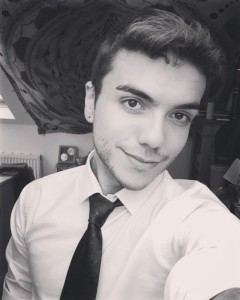 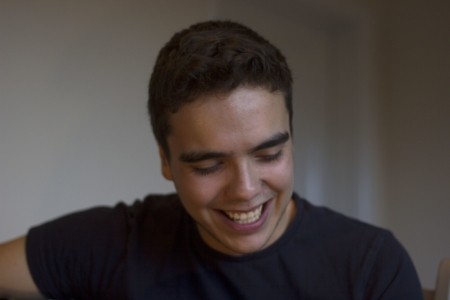 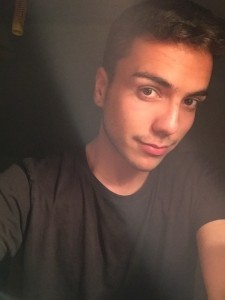 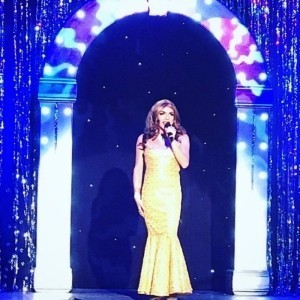