Zubair is a solo artist
Request a Quote
Share this Page:
Profile Views: 178
Report this profile

Zubair Vardien born in the mother city of Cape Town on the 7 September 1991 started singing at a very young age. His music career kicked of while on high school. He won quite a few solo competitions and performed at events, shows, and production Shows all around the Western Cape. He worked in Europe on a 6 to 8 month contract from 2011 to 2016 as a lead singer, Zubair was also invited to perform on a television program called Noot Vir Noot, in 2018 he worked as a production singer on the Costa Luminosa Cruise Ship. 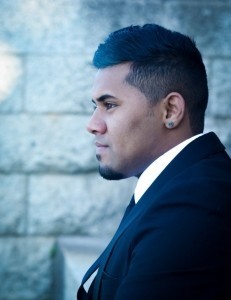 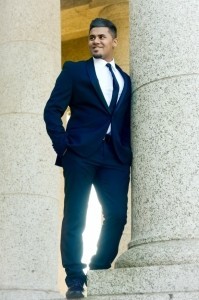 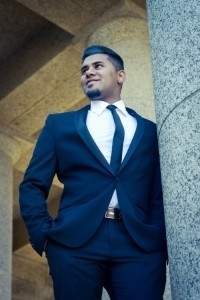 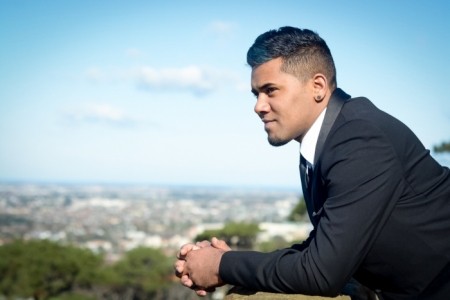 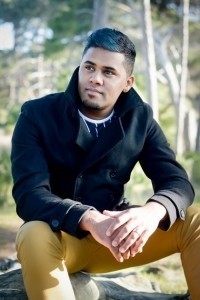 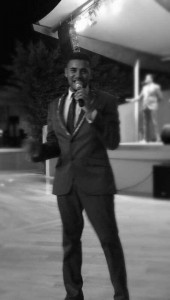 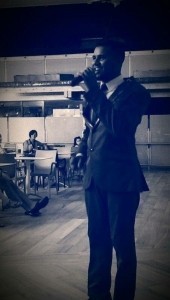 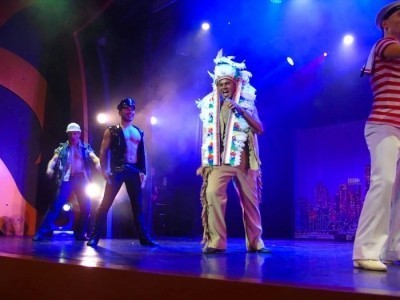 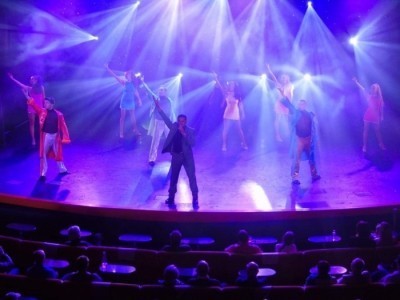 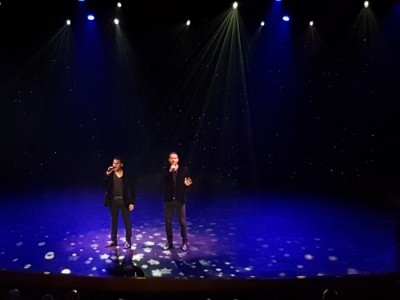 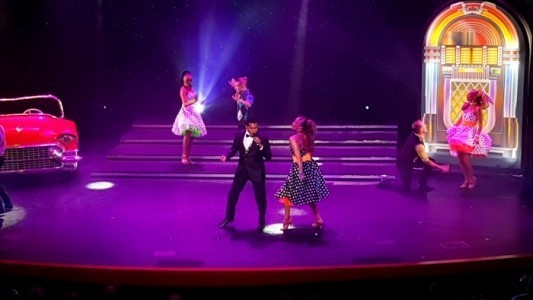 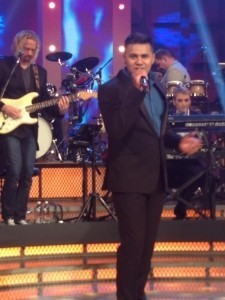 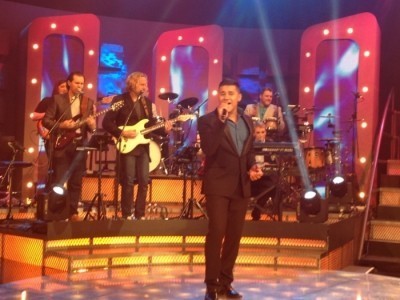 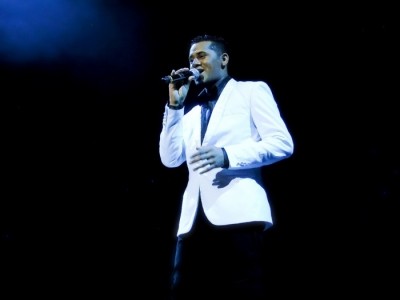 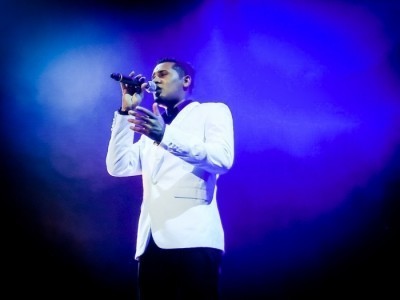 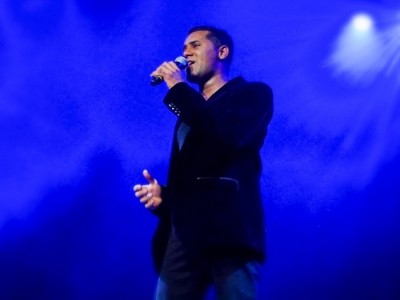 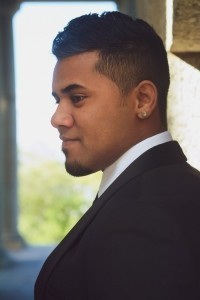 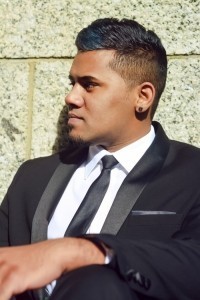 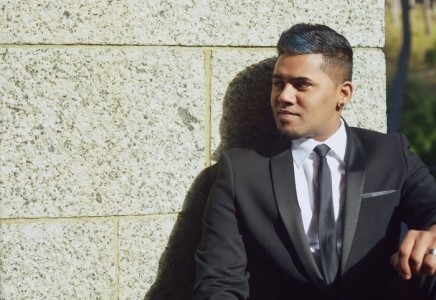 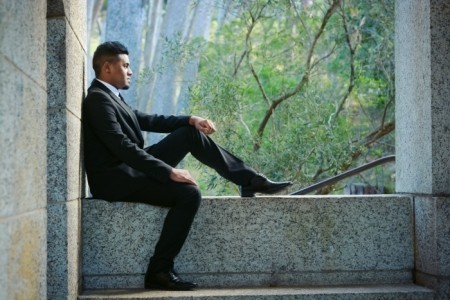