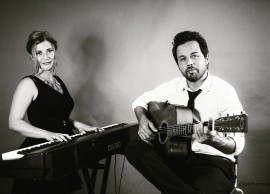 I can play a great list of songs played on acoustic set, using loop station and not, finger style jazz, swing, pop standard, country and rock'n roll. I am able to play with a singer or another instrument.
: +39370306XXXX Click here to reveal
full number

When contacting this member, please state that you are viewing their Entertainers Worldwide profile.
Request a Quote
Share this Page:
Profile Views: 611
Report this profile

My show includes high performance of playing in different styles and technique.
I play music from every part of the world, like gypsy jazz music, swing, country music, jazz music, balcan music, blues.
Sometimes I use my loop station machine to create a basement where I play my solos o themes up but also I play finger style music that includes great tunes.

Some of song from my show: sultans of swing(Dire Straits)- hotel California(Eagles)-Isn't she lovely(S.Wonder)- With or without you(U2)-Blowing in the wind(B.Dylan)- Wish you were here(P.Floyd)- father and son(C.Stevens)- Are you lonesome tonight(E.Presley)-Perfect(E.Sheeran)- More than words(Extreme)- Beat it(M.Jackson)- Blue moon(Rodgers)-Blue moon of kentucky(Monroe)- Stand by me(B.E.King)
Jazz:All of me, Donna lee, Coquette, I'll see you in my dreams, Minor blues, Minor swing, In a sentimental mood, nudges, Mr Sandman, Dream of you, New york New york, 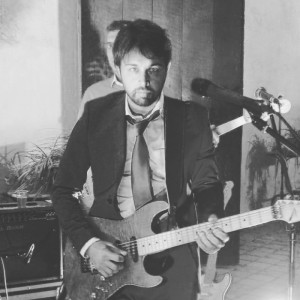 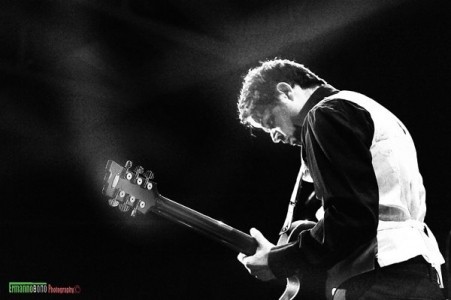 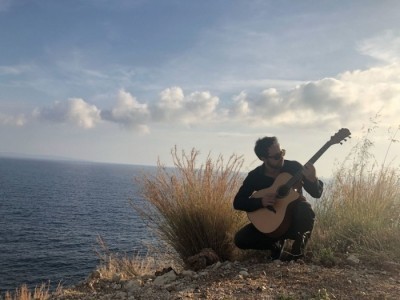 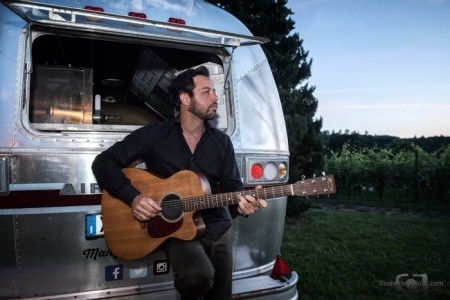 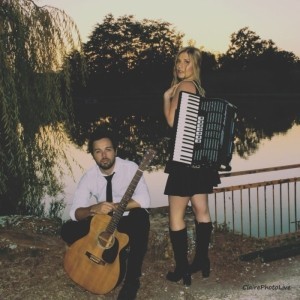 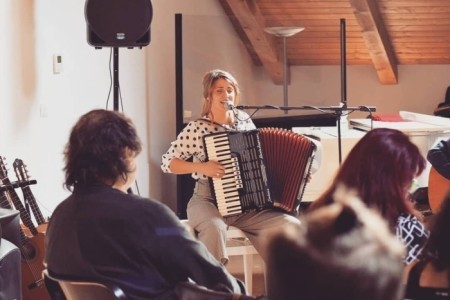 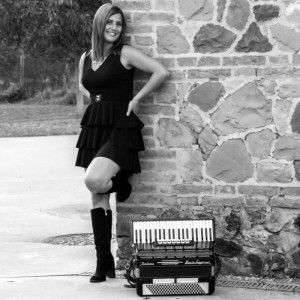 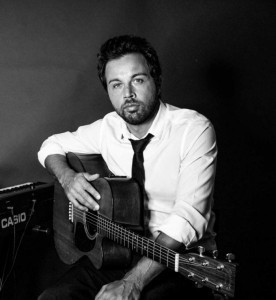 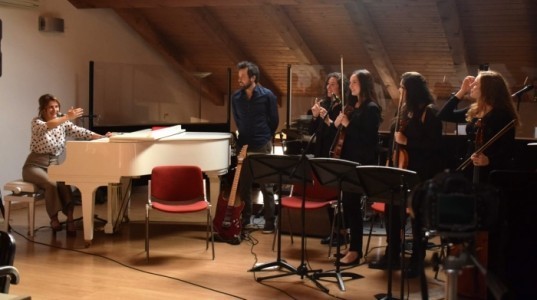 Professional musician and teacher I have experienced my work playing in teather, halls, festival in Europe,clubs,pubs,on the street.
I had collaboration with some great international artists like Stochelo Rosenberg, Tommy Emmanuel,Ute Lemper, The Italian Tuscany Orchestra, Filarmonica Parma Orchestra, Michele Pertusi, some of the best italian guitarists like Mario Schillirò(Zucchero, Brian May,BB King, Joe Cocker)