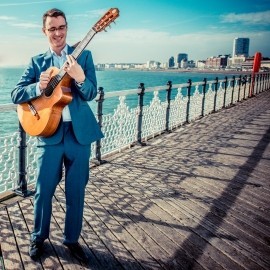 A vastly experienced solo fingerstyle guitarist that plays a wide mix of well known songs. With solo fingerstyle & live looper based acoustic arrangements he can tailor the atmosphere to suit each event whether you are after upbeat performance or smooth background.
Request a Quote
Share this Page:
Profile Views: 1501
Report this profile

Duncan Howlett is a Brighton based solo fingerstyle guitarist who plays a wide variety of instrumental arrangements of well known songs, ranging from 1950s classics to modern day chart hits. As a polished, professional, self contained act, Duncan adds the perfect ambiance to any event, including weddings, corporate, parties and functions. His repertoire covers many genres and with an inexhaustible knowledge of music, new and old, he can provide a bespoke combination of classical and contemporary styles. With so much variety to his repertoire he really can provide something for everyone. In add ... ition to his fingerstyle arrangements, Duncan also used a loop pedal which enables him to make fuller sounding, upbeat tracks and improvisations.
He has a vast experience in the the music industry as a performer, teacher, composer and session musician. He has played at some of the best wedding venues in the country, as well as in some of the UK's most iconic buildings including London's Gherkin and O2 arena. He also has experience playing abroad, including contracts with award winning cruise liners. As well as playing solo, Duncan has worked with some of the best bands in the South and has supported some legendary artists including the Brand New Heavies and Californian Funk masters Breakestra.
Duncan uses top quality equipment to provide the best sound and has a variety of different set ups for all audience sizes. All of his equipment is PAT tested, and he has Public Liability Insurance. He is always willing to personalise his sets around your requirements and loves to learn special requests. He also performs as part of an acoustic duo so can provide a vocalist when requested. Based in the South-East, Duncan can travel UK wide and internationally on request. 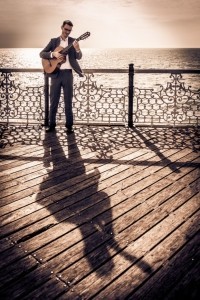 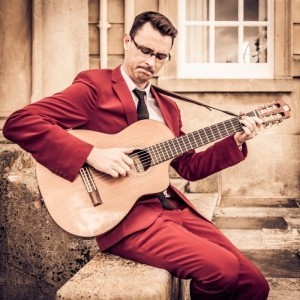 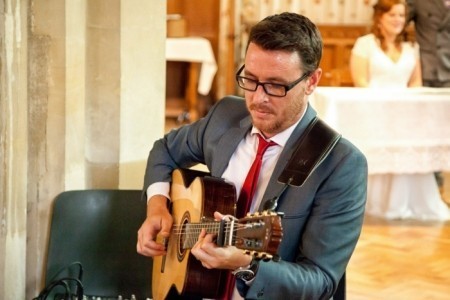 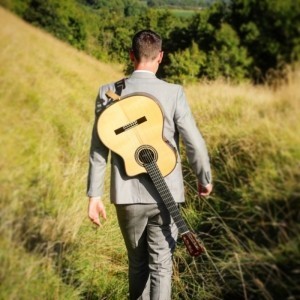 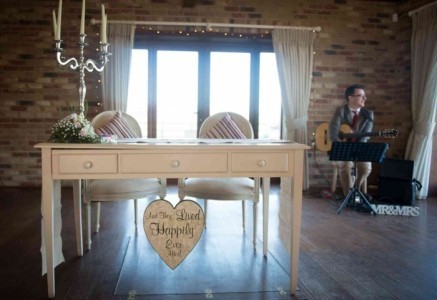 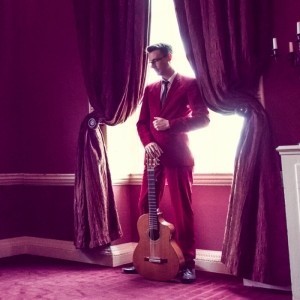 Duncan Howlett Guitarist - Solo Guitarist - Brighton, South East Event Location: Hampshire Event Type: Wedding 10th November 2018
"Duncan was an absolute pleasure to deal with before, during and after the event. He was responsive in the build-up and had arrived and set up in plenty of time. He made a huge effort to take on our requests and even helped me with a surprise for my wife to be! All of our guests not only commented on how good Duncan was, but also how happy and smiley he is which makes a real difference! Thank you very much Duncan!"
Reviewed by: Tom Graham
Duncan Howlett Guitarist - Solo Guitarist - Brighton, South East Event Location: Guildford Event Type: Wedding 10th August 2018
"I would just like to say thank you so much for performing at our wedding. You were absolutely brilliant. From start to finish you were so easy to deal with and you absolutely smashed it on the day, so professional and outstanding performance the guests absolutely loved it. Thank you for being part of the best day of our lives."
Reviewed by: Paul Snowsell
Duncan Howlett Guitarist - Solo Guitarist - Brighton, South East Event Location: Tunbridge Wells Event Type: Private party 23rd June 2018
"Duncan communicates quickly and clearly by email so there is no uncertainty whilst waiting for responses. He arrived on time, was polite and charming and a self-starter with regard to the setting up process. Most importantly, he chose music that suited his audience and played it beautifully."
Reviewed by: Mike Kerr
Duncan Howlett Guitarist - Solo Guitarist - Brighton, South East Event Location: London Event Type: Wedding 13th December 2017
“Duncan was everything I had hoped for. I booked him very last minute and he was so helpful and kind and then when it came to the event..he played every song wonderfully + more. I am thrilled with how it all went and so happy to have found him. I wouldnt hesitate to ask Duncan again. He is brilliant.”
Reviewed by: Lucy Lavey
Duncan Howlett Guitarist - Solo Guitarist - Brighton, South East Event Location: Haywards Heath Event Type: Wedding 10th June 2017
“Duncan very kindly played at our wedding in June 2017. It was a beautiful sunny day and we were therefore lucky enough to have him playing outside where all of our guests were gathered as well. It was beautiful music and nothing too intrusive or loud. We chose the modern playlist with a few ‘classics’ in there so there was plenty of songs in there that everyone could recognise and we received several compliments from our guests about him. I would have no hesitations in recommending Duncan for your wedding or events. Thank you again Duncan! Hannah and Jamie x”
Reviewed by: Hannah and Jamie

Find Instrumentalists to play at events 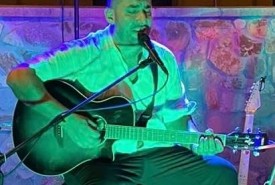