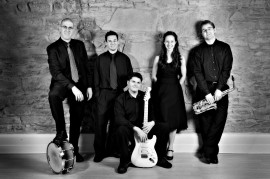 (no reviews)5.0
Country: Canada
Based In: Hamilton, Ontario
Performs: Worldwide
From: Contact

Andre Bisson (Hamilton, ON Canada) and his 5 piece band have performed classic Rhythm & Blues, Funk, Rock, Swing and Soul in Canada, US, England, Wales, and Ireland. To celebrate the bands 10th
Anniversary, they arrived back from their 5th European Tour this August 2015 and recently released Andre's 6th album in September 2015. Andre has released 6 award winning studio albums that are played internationally on Radio/Satellite. He was recently nominated Overseas Artist of the Year for the British Blues Awards. Notable artists the band has opened for are Colin James, Jimmie Vaughan, Robben Ford ... and Steven Page. Come hear the music of Stevie Wonder, The Temptations, The Four Tops, Otis Redding, Wilson Pickett, The Blues Brothers, James Brown, The Isley Brothers, CCR, The Beatles, Stevie Ray Vaughan, The Commitments, Colin James, Marvin Gaye and much more! 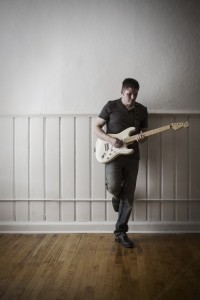 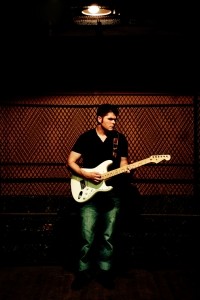 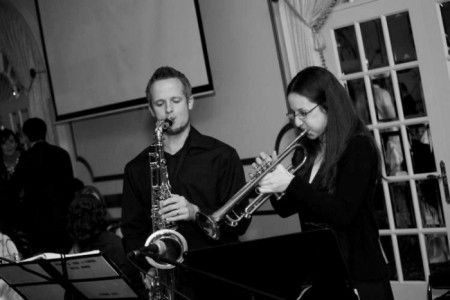 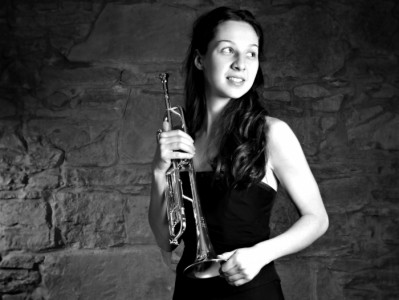 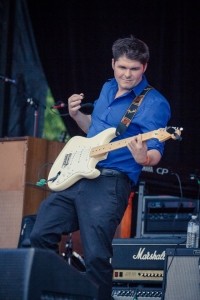 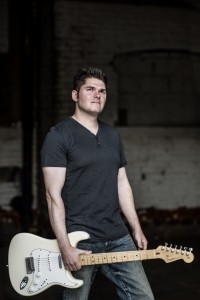 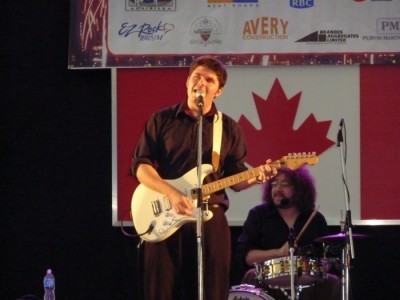 We have been performing for 10 years in Canada, US, UK and Ireland