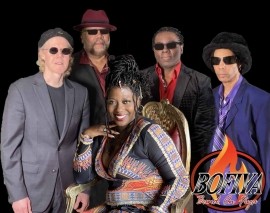 BOFiya Bio A group of talented musicians that have achieved many successes in life but have yet to reach the level of becoming a household name. This is with the exception of MAKEDA who has been on stage with many well known artist.
Request a Quote
Share this Page:
Report this profile 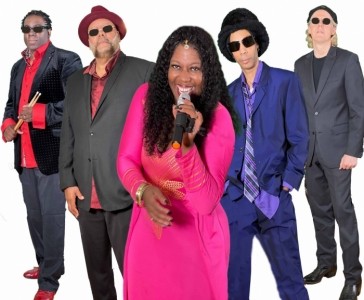 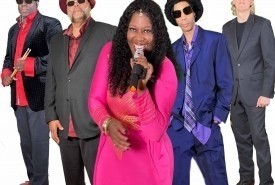 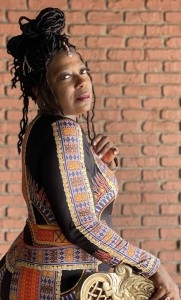 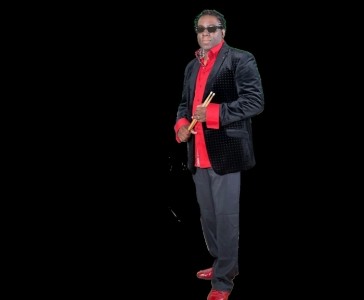 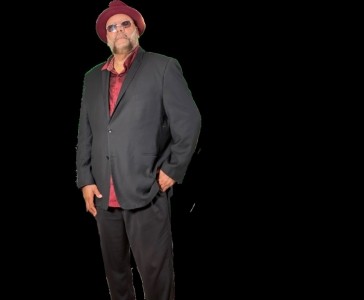 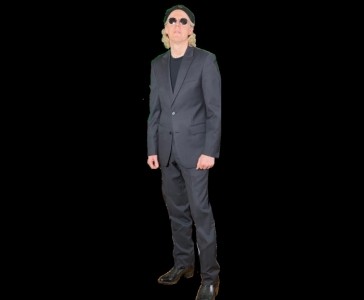 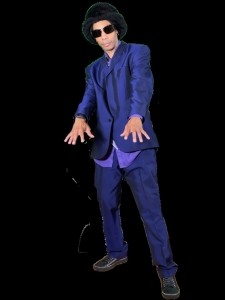 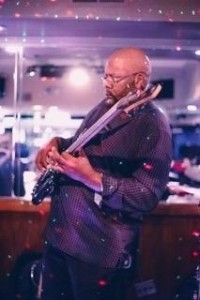 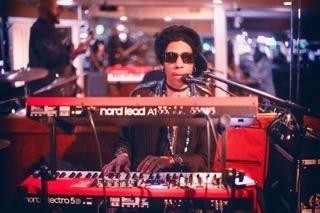 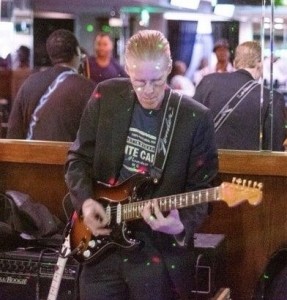 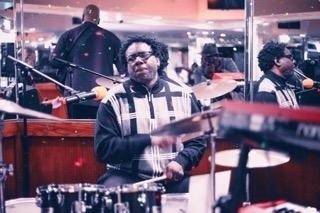 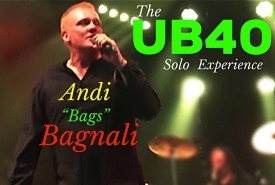 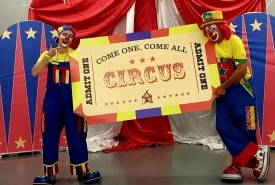 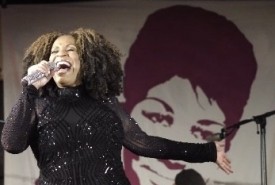 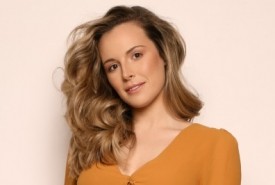 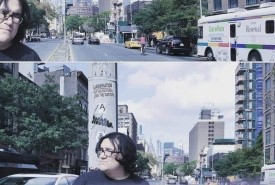 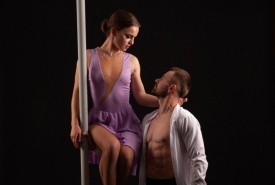 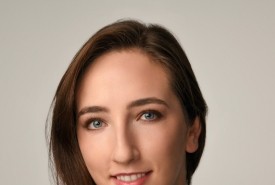 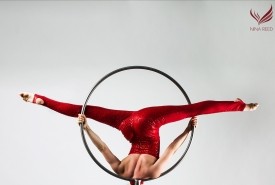 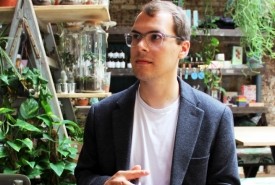 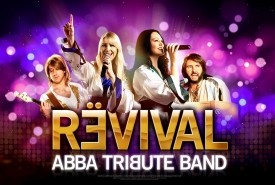