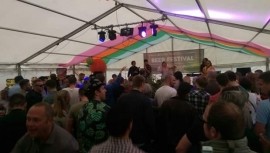 Hello everyone! We are Neon Cactus, a Soul and Funk Band located in Preston. We are available for Weddings, Charity events, Gigs and anything else! Playing a range of Motown hits by acts such as Stevie Wonder, Aretha Franklin and The Jackson 5, along with modern hits.
: 0785326XXXX Click here to reveal
full number

Neon Cactus are a 6 piece Motown & Soul cover band. We play covers from Aretha Franklin to Stevie Wonder to modern covers such as Bruno Mars and Fleur East. We are made up of a vocalist, guitar, bass, drums, keys and alto saxophone although other members of the band also do backing vocals. We have our own PA and a van so travelling to venues is no issue.
We can learn any songs requested, and are more than happy to! We've played weddings, graduation balls, beer festivals, bars, charity events and more.

We play all eras of Funk, Soul & Motown as well as our own funky versions of modern hits. Our setlist includes the below but we are more than happy to learn any requests!
The Bee Gees
Aretha Franklin
Marvin Gaye
Michael Jackson
Kool & The Gang
The Jackson 5
Tina Turner
Earth, Wind & Fire
Fleur East
Cameo
Stevie Wonder
M People
Bruno Mars
Mark Ronson
The Commodores
Sister Sledge
The Commitments
Wild Cherry
Outkast
AND LOADS MORE!

Beginning in October 2015, the idea began between friends at University of Central Lancs studying music. The line-up grew to include a saxophonist and are all still the original members, Neon Cactus through and through. 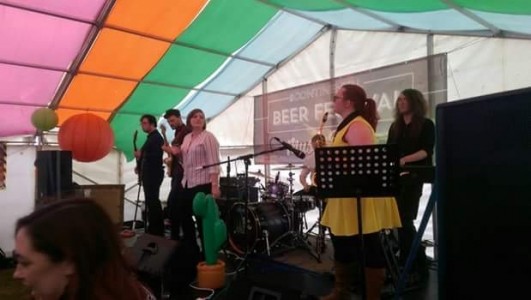 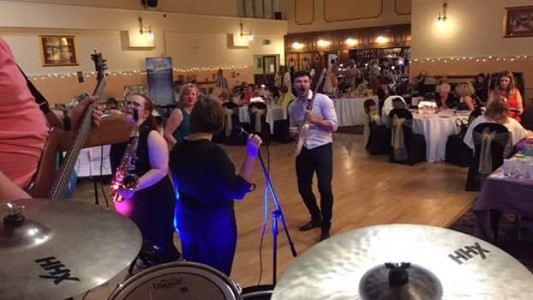 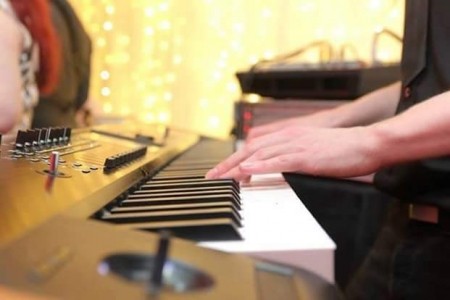 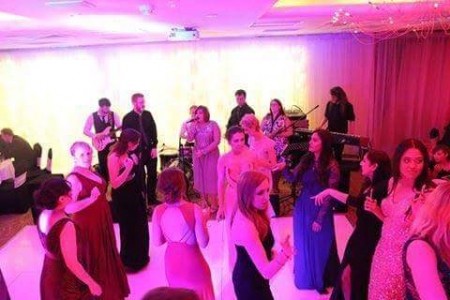 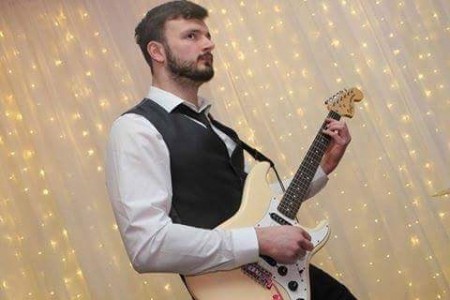 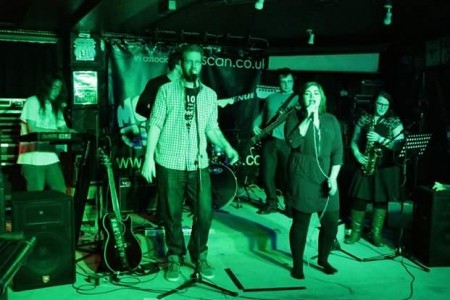 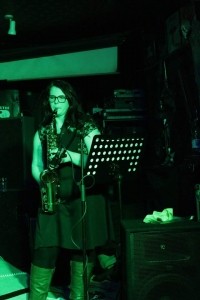 4 members of the band have degrees in music, 2 are professional music teachers and all have played in bands, orchestras, groups and various ensembles since an early age. There is nobody in the band that can only play one instrument, and we all have loved performing since an early age.

CRB checked
Own P.A
Own van for transport - willing to travel