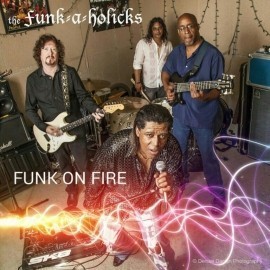 (no reviews)5.0
Country: United States
Based In: Beverly Hills, California
Performs: Worldwide
From: it depends on the venue it depends on how many sets too many variables. $100 per man per set Each set 45 minutes

my goal is to get funk back into the award shows and back into the music categories.I have selected and written songs that will be the signature funk sound for now and the future.
: 310256XXXX Click here to reveal
full number

When contacting this member, please state that you are viewing their Entertainers Worldwide profile.
Request a Quote
Share this Page:
Profile Views: 377
Report this profile

hi I'm wayne collins sr,coming from a background full of blues jazz rock and gospel I'd start following the footsteps of Sly and the Family Stone's Bootsy Parliament Funkadelics that turned my musical desires and passion to funk.simple sweet emotional affective journey of a powerful pocket sound.I Incorporating the most season experienced musicians in their craft to assist me on my funk journey. Breaking all kind of barriers in the venues in that I've played leaving people stunned excited and exhausted from enjoying an electrified funkified show given by the best Musicians on This planet in th ... eir craft. Holding back nothing at show time and getting rewarded by an audience response that's still roars long after the show is over. Bringing back the rebirth of funk that has just been dormant waiting for a chance to explode through my songs and shows.I want stop until I get Funk back into the award shows into the music categories and taught in schools all across the world. This is my Funk journey.

The last months i've open for the spinners, Barry White love unlimited orchestra and tower power Band at the Saban theater in Beverly Hills . I've work w Marvin Gaye Frankie platters James Brown Band with James band temptations band Rick James band three and a half years with Michael Jackson family as a musical coordinator and musician tour overseas in Japan for three and a half numbers of recording studios and demos. 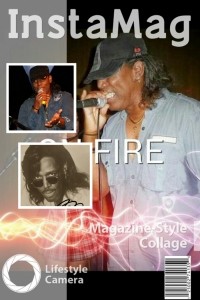 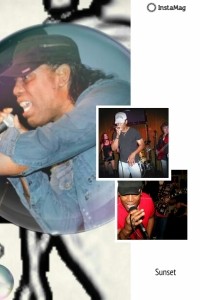 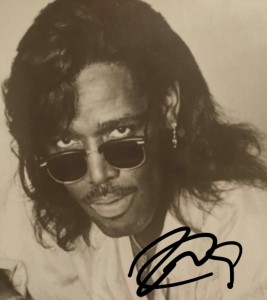 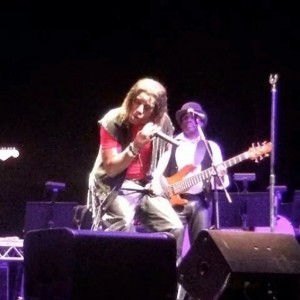 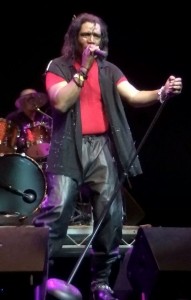 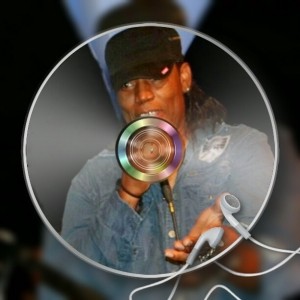 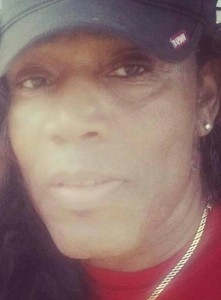 I work with Michael Jackson family for three and a half years as musical coordinator, I also worked wit and open for many artists such as James Brown, Rick James, Marvin Gaye, temptations, Gladys Knight, platters, Mary Jane girls, Barry White, and many many more. have done endless studio work radio and television shows.I'm a songwriter .I've got a certificate of completion in keyboards and bass. My main instruments are vocalists and drums. I have worked overseas in Japan off and on for 3 years in Fukuoka, Nagasaki, Nagoya, Tokyo and host of private parties. have toured the United States over ... 30 States with different artists and bands.

Hi,I'm Wayne Collins Sr. I have the number one cover and original songs band on this planet. Exciting, energy and class. My cover band has worked overseas and abroad with the best professional musicians, vocalist and visual show in the industry. Just recently headlined at The World Famous Whiskey A-Go-Go in Hollywood Ca. And by popular demand SirWayne Collins Band will return to the Whiskey A-Go-Go in Hollywood ca, June 5th. My cover band has worked Three and a half years in Japan. My cover band has worked in over 30 states here in the United States. My band has open for the Spinners and the ... Barry white Orc at The Saban Theater in Beverly Hills Ca. I've worked with Micheal Jackson's family for 3yrs. I've worked with or open for Marvin Gaye,Rick James, James Brown band,Temptations band,Teddy Pendergrass,JR Walker and many more upon request. SirWayne Collins Band has entertained audience all over the world and feels the best is yet to come.(Bio,Audio,Video upon request) Contact ph#(310)256-6166, Address 127 N.Hamilton Dr.#8, Beverly Hills Ca,90211