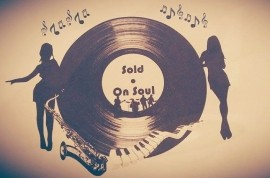 "Sold on soul" (aka SOS), is a lively 6 piece band dedicated to giving you an experience of diverse music from the 50s American diner era to the Motown Favourites of the swinging 60s, then through to the Disco funk of the 70s then making a detour through to modern day.
: 0792123XXXX Click here to reveal
full number

When contacting this member, please state that you are viewing their Entertainers Worldwide profile.
Request a Quote
Share this Page:
Profile Views: 135
Report this profile

"Sold on soul" (aka SOS), is a lively band, who incorporate some of the best sounds through out the decades, that we know you will all love.
We aim to get you up onto your feet and dance the night away with friends and family. We are a 7 piece band dedicated to giving you an experience of diverse music from the 50s American diner era to the Motown Favourites of the swinging 60s, then through to the Disco funk of the 70s then making a detour through to the 80s and 90s right up to putting our own stand on the present day.
We promise a night of pure magic and entertainment with our talented ... musicians taking you on a journey throughout the decades. 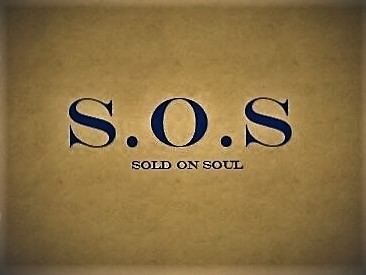 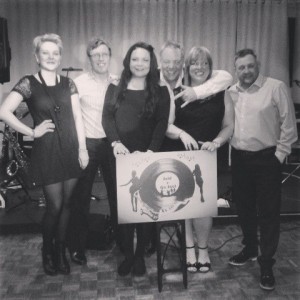