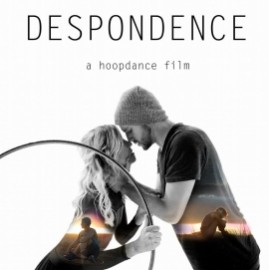 When contacting this member, please state that you are viewing their Entertainers Worldwide profile.
Request a Quote
Share this Page:
Profile Views: 234
Report this profile

Lee is a southeastern performance artist who demonstrates a fusion of styles that incorporate hip hop and dance, as well as the utilization of props to create a beautiful visual display. Aside from his success in the hoopdancing community, Lee is also a professional fire performer specializing in many forms of performance art, including fire fans, poi, hoops, and palm torches.
Lee has had the wonderful opportunity to work with such companies as Kansas City Vibe Tribe, Purple Hat Productions, and Pass the Good in varying capacities from performer to performance coordinator. He has also perf ... ormed as an independent contractor for festivals and events such as SCI'S Hulaween and Yonder Mountains Harvest Music Festival. He began learning multiple props under the direction of the team at Recreation Studios in Little Rock and now officially sponsored hooper for the amazing companies Pop Lock n' Hoop It, SuperHooper, and Moodhoops. 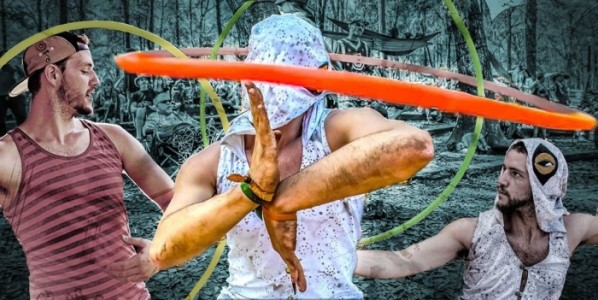 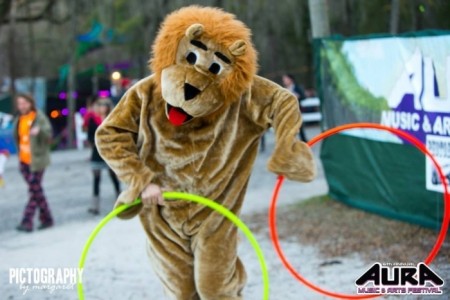 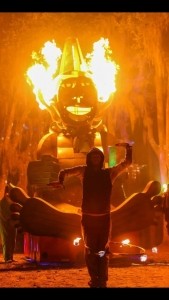 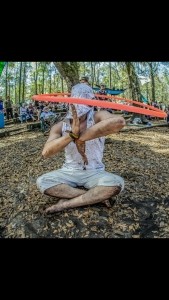 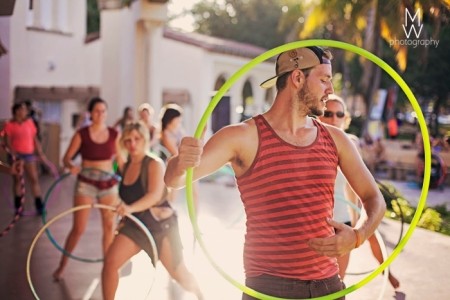 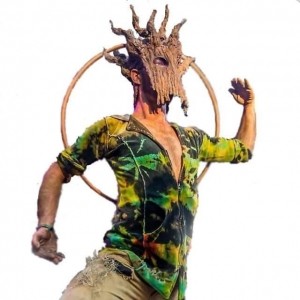 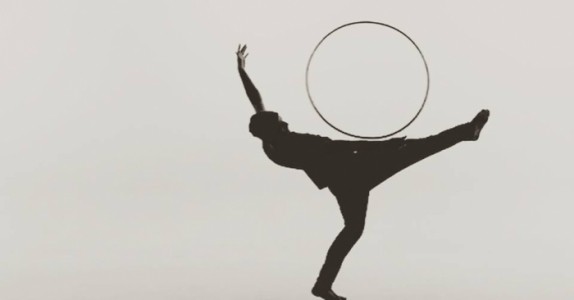 Lee Jeffries - LED Entertainment - New Orleans, Louisiana Event Location: Shreveport, Louisiana Event Type: Workshop (Dance Class) 28th January 2017
As you could see, I had a mixed group of skills and experience and found that all were able to fully participate in all parts of the workshops without feeling frustrated. As I said, I believe that a sign of a good workshop experience is leaving satisfied and a little challenged but with a good foundation to build new skills. Your workshop more than met that criteria and you were fully engaged with all of the participants. The choreography workshop was very unique and a lot of fun. So different from the usual offerings and I loved the collaborative nature. Choreo is difficult with hoopers and this way of working unlocked a new way to approach choreography. I appreciate how you tailored your workshop offerings to meet the needs of my hoop community and your professionalism in planning. I can't wait for you to come back!!
Reviewed by: Laurel Fleming Richie