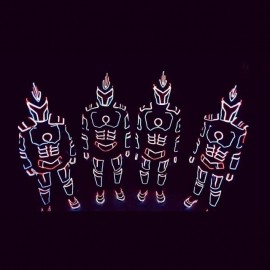 (no reviews)5.0
Country: Ukraine
Based In: Ukraine, Ukraine
Performs: Worldwide
From: ₴200

We are creating fire and neon shows and performances that have no analogues. Viewers appreciate our entertainment, emotions, and sincerity of the performances.
Our task is enchanting holiday. Viewers will get a “wow effect” performance and vivid memories of the evening. The show clearly worked out — consider the size of the grounds, lighting and other conditions for the show.
Among our performances — the opening of the Olympic national sports complex for Euro 2012, city and state events, work in other countries. Also performs at weddings, anniversaries, corporate events.
For 6 yea ... rs we have built up 12 shows in 5 countries. 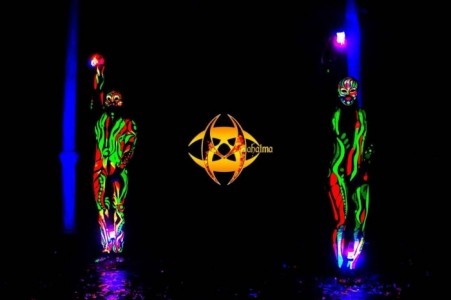 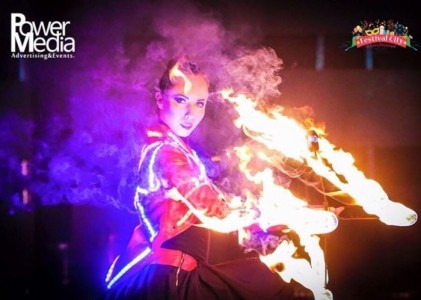 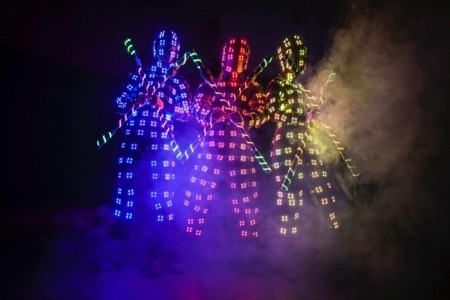 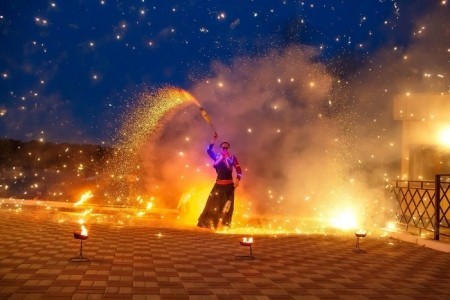