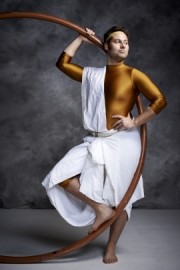 Cyr Wheel Acts. Chose from ones I have already choreographed, or suggest a new idea, song, and costumed character to go along with your event.
: 917-656-XXXX Click here to reveal
full number

When contacting this member, please state that you are viewing their Entertainers Worldwide profile.
Request a Quote
Share this Page:
Profile Views: 622
Report this profile

Cyr Wheel is a relatively new circus art where the performer enters a giant metal ring and spins around in it like a coin. Chose from cyr wheel acts and songs I have already choreographed or suggest a new idea, theme, song, and costumed character to taylor the act to your specific event.

Michael Bauer has performed Cyr Wheel acts in NYC variety stages such as the Muse, 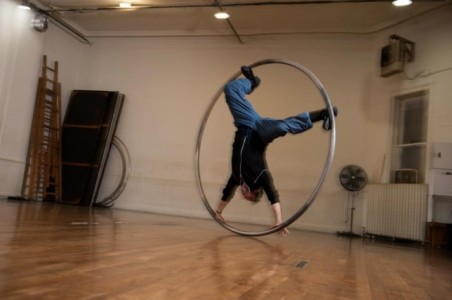 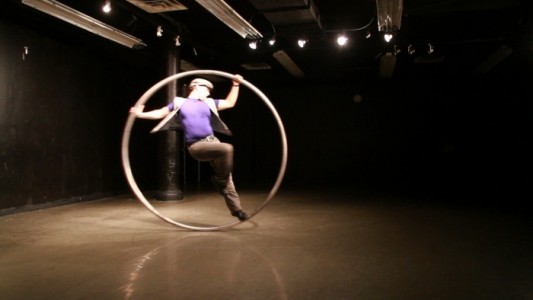 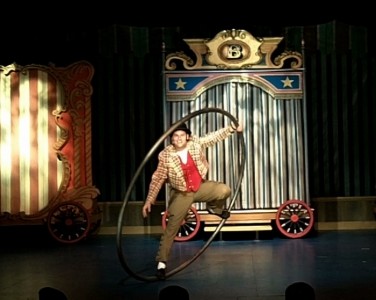 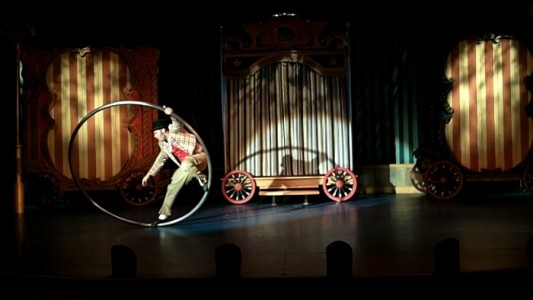 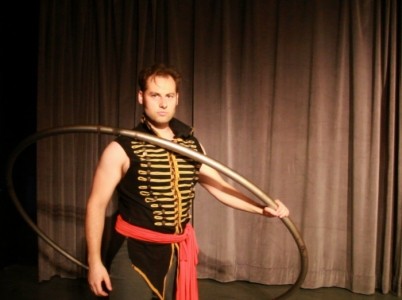 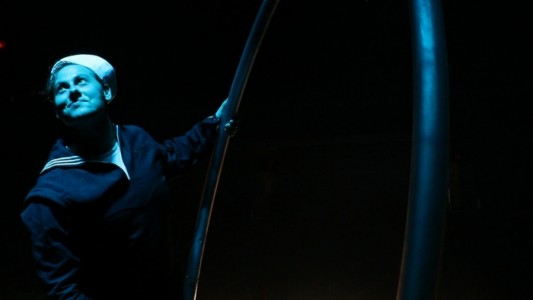 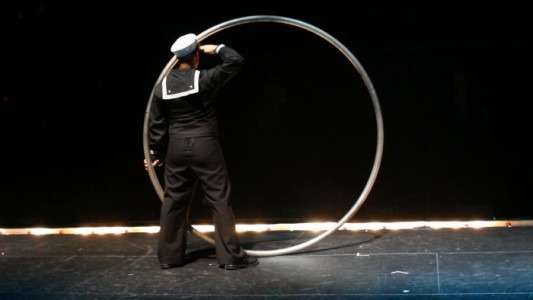 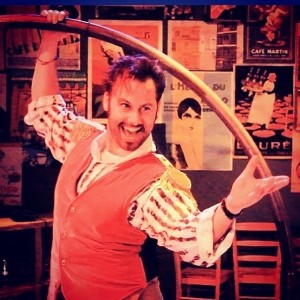 Michael Bauer has performed Cyr wheel with the Italian Circus Company, Sette Mondi, and toured Italy with Loom Ensemble's show, Tabula Rasa. Michael is based in NYC where he has performed on such NYC stages as Dixon Place Theater; "Olympus," "Tip of the Tongue," STREB; "Howl," Roulette Space Theater; "Timbre Tree," and the Muse Brooklyn with their monthly variety open stage. Aside from performing, Michael also teaches cyr wheel with Svendelic Circus Troupe, and Brooklyn Airspace.

Certified in CPR and First Aid by American Red Cross.