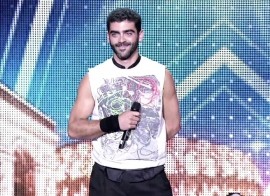 When contacting this member, please state that you are viewing their Entertainers Worldwide profile.
Request a Quote
Share this Page:
Profile Views: 2071
Report this profile

Nico was 9 when he discovered diabolo, a simple game which quickly became an incredible source of dreams and inspiration.
Half French, half Portuguese, he has always been interested in other cultures and to travel around the world.
After completing his Management and Communication studies in France, he decided to live on his passion for diabolo.
He started performing professionally in Disneyland in Hong Kong in 2009, in solo and in duo with his friend Mickaël Bellemène.
Nico approaches diabolo as a complete artistic and physical discipline, in which body and visual expressions ...
are as important as the technique.
Passionate by image and movie making, it's during his stay in Asia, land of the diabolo origins, that he found the inspiration to launch The Planet Diabolo Project, a 3 DVDs collection featuring more than 100 of the best diabolo artists...
The best way for Nico to share his passion and bring diabolo to new audiences all around the world!
Back in Europe in 2013, Nico started giving workshops to kids and adults and to built several new acts and full-lengths shows. He also collaborated with artists from different backgrounds such as dancers, musicians and comedians.
2015 has been a key year for him as Nico had the opportunity to take part into the TV Show "France's got talent" in which he went till the finals. 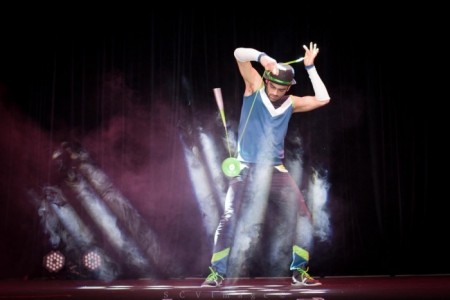 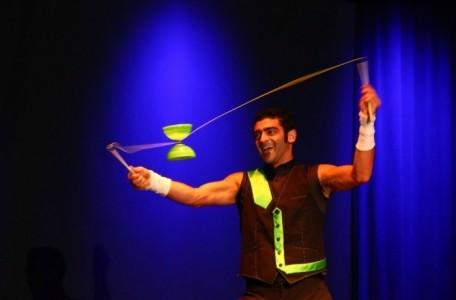 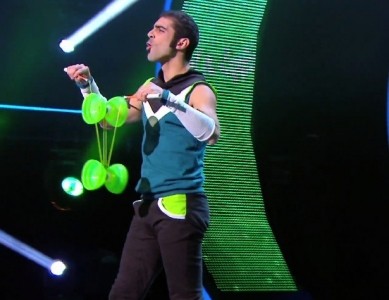 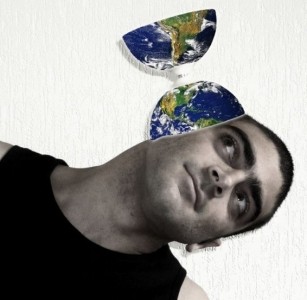 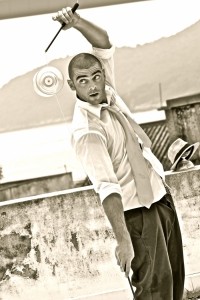 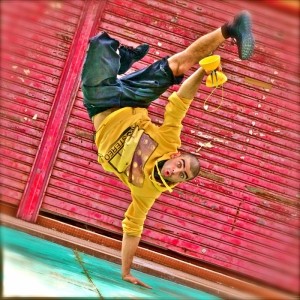 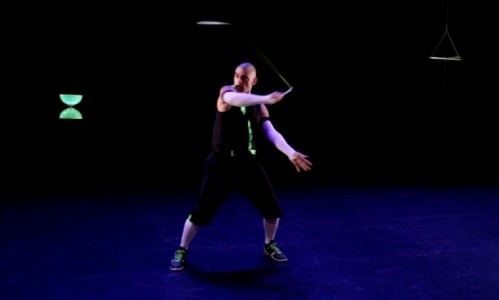 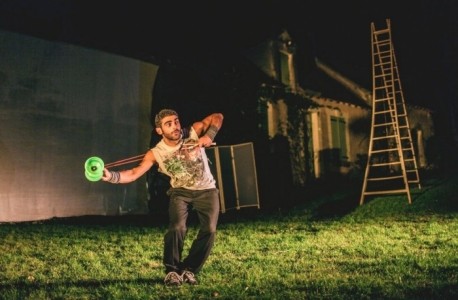 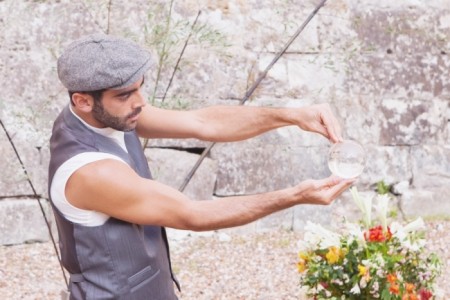 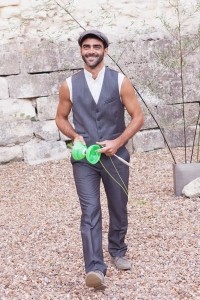 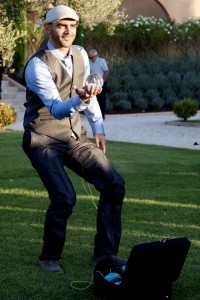 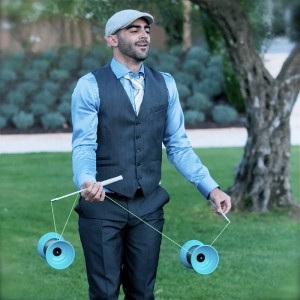