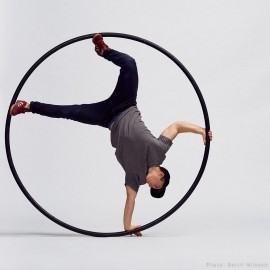 I am a Cyr Wheeler/ Breakdancer/ Acrobat from the UK, who has recently completed a Performing Arts Degree (Circus) at The National Centre for Circus Arts. I now have two new exciting Cyr Wheel acts to present, "A Cyr-iously Old Man" "Dreams" Find links in Profile
: 0752642XXXX Click here to reveal
full number

When contacting this member, please state that you are viewing their Entertainers Worldwide profile.
Request a Quote
Share this Page:
Profile Views: 413
Report this profile

Having recently achieved my BA (Hons) Degree at The National Centre for Circus Arts as a Cyr Wheel artist and Acrobat, I now have two complete acts to offer.
"A Cyr-iously Old Man"
This performance is about an old man who tries to find his slipper and instead gets swept up into the motion of a metal wheel. This act brings an element of comedy and fun to an audience of all ages.
"Dreams"
This is a mystical performance about a young boy in a dream that takes him on an amazing journey, where he develops a connection with the wheel like no other. The combination of Cyr Wheel, Acrobatic ... s and Break Dancing fuses together to create a mesmerising vision for the audience.
I feel I bring something new to the stage through a combination of characterisation, Cyr Wheel, Dance and Acrobatics.

I am strong, hard working individual with a passion for Circus, Dance and Acrobatics, always looking to expand my knowledge. I would like to travel far and wide sharing my creations and impacting a variety of audiences. I love meeting new people and working as a team to created something memorable. 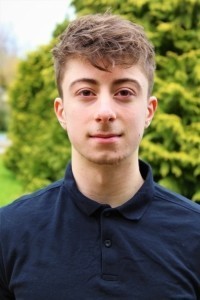 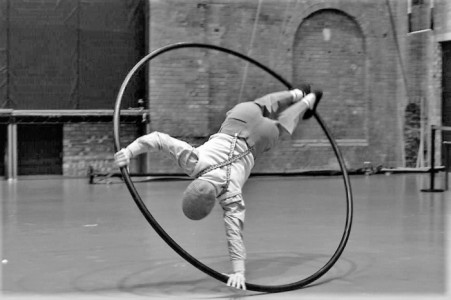 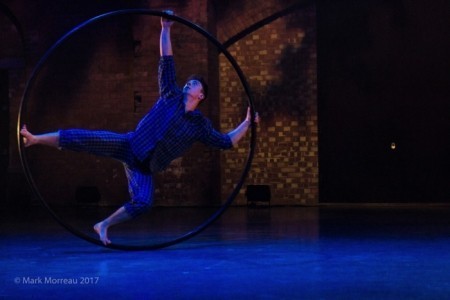 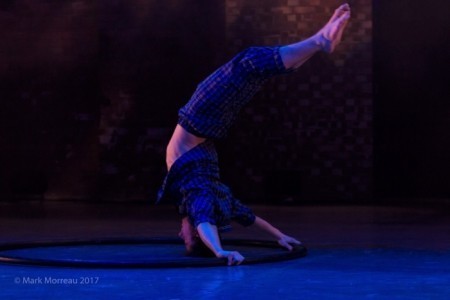 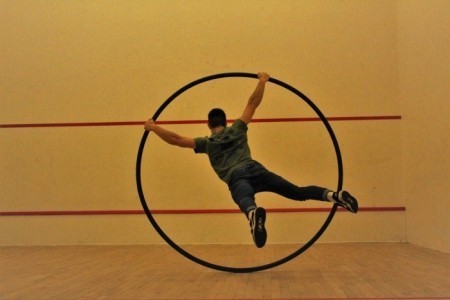 March 2018 Performed Cyr wheel and Breaking in a music video for an up and coming DJ.
December 2017 – January 2018 I performed a combination of Breaking and Cyr wheel at a new year’s celebration show on an island in the Maldives.
October 2017 Research and Development with Barely Methodical Troupe where we created new sequences and ideas for a potential future project.
September 2017 Performed the Opening Ceremony for Metal Forming Conference at Cambridge University.
July 2017 – September 2017 played Franz in Coppelia – Feathers of Daedalus Circus at The Edinburgh Fringe Fes ... tival where I worked in a close knit team, where we performed 25 shows within 26 days.
During my three years at the NCCA, I successfully choreographed and performed solo pieces for which I received high praise, I was given the primary character role in the conservatoire’s production of ‘Soho’ and also performed alongside Circa in a touring production of ‘Depart’.