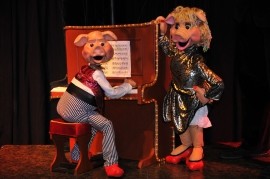 (no reviews)5.0
Country: United Kingdom
Based In: U.K., North of England
Performs: Worldwide
From: Contact

When contacting this member, please state that you are viewing their Entertainers Worldwide profile.
Request a Quote
Share this Page:
Profile Views: 579
Report this profile

John Chisholm and Josef Probst
John from the U.K. and Josef originally from Austria have enjoyed outstanding success delighting audiences of all ages and nationalities throughout America, Europe, the Middle East and the Far East for more than 25 years.
Over this time they have performed alongside some of the most prestigious names in show business and have become one of the most sought after marionette acts in the world.
Hailed as the absolute ultimate in marionette entertainment, John and Josef are wholly responsible for the creation, manufacture and animation of each of their puppets.
... Creative attention to detail in each and every character is impeccable, the movement range and mechanism truly amazing and the operational artistry of John and Josef absolutely second to none.
The stunning visual impact of the characters coupled with their musical accompaniments have been responsible for breaking all language barriers and has enabled “Stars on Strings” to feature on satellite television across Europe and to multilingual audiences on major cruise lines such as Cunard, P & O, Crystal, Silverseas, Saga and Norwegian Cruise Lines with their own headlining show.
Unquestionably classed as the finest act of its type, “Stars on Strings” unfolds number after number of delightful characters providing the supreme experience in mesmerising entertainment. 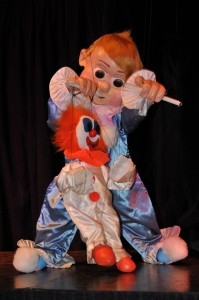 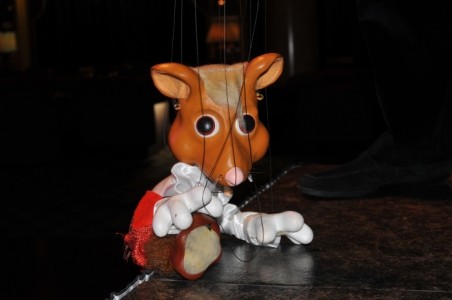 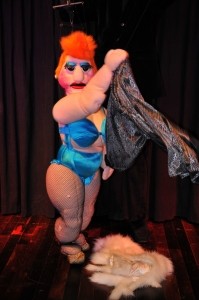 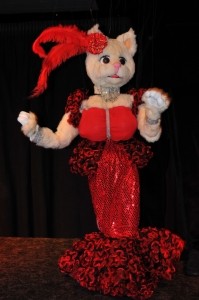 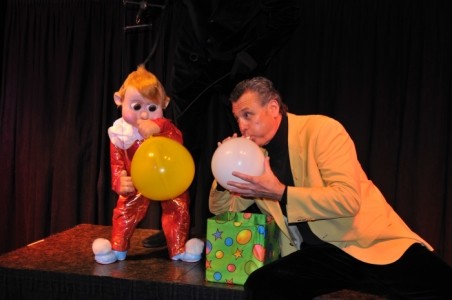 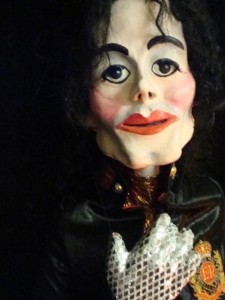