I'm looking for:
near:
No valid location selected.
You Are Here: Speciality & Circus Acts / United Arab Emirates / THE MIRROR PERFORMANCE

When contacting this member, please state that you are viewing their Entertainers Worldwide profile.
Request a Quote
Share this Page:
Profile Views: 2219
Report this profile

Professional Mirror suits, the mirror pieces are cut with a laser system, its unique, strange, funny and the perfect eye catcher. You can book him for a day light presentation/event or for nightlife event, great for shopping malls, cocktails, product presentation, etc. travelling 1 artista, 1 technician, worldwide posibility.

PPC EVENTS & LOS LUMINATES is an EVENTS MANAGEMENT COMPANY (EMC) founded by Peter ULRICHTS in the year 2003, a small company but with very interested national/international clients…, we dedicate our job with love, emotions and a superb service which goes into the smallest details. Just like Albert Einstein would say “IMAGINATION IS MORE IMPORTANT THAN KNOWLEDGE…” But not only “Imagination” is an important issue for us, when it comes down to it, events are all about people and humans… We have the experience and the ability to connect and to understand any race or culture, we know ... that an event is an one way direction, there is no point of return. The passion and the ability to take charge of the flow of things make all the difference at the end of it all. 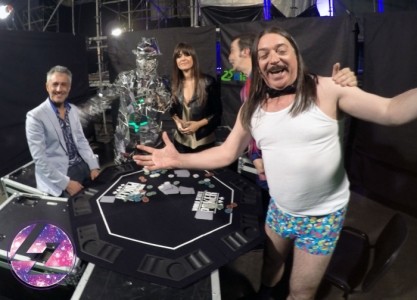 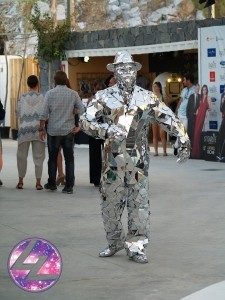 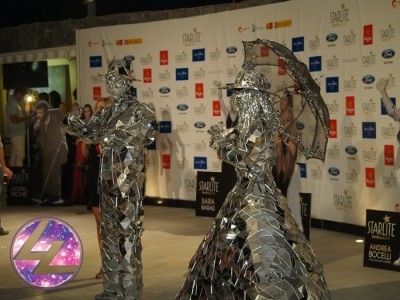 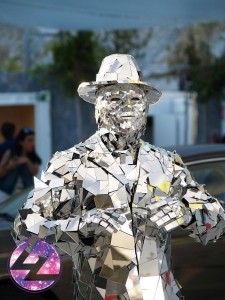 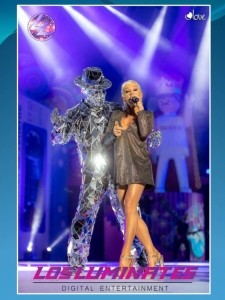 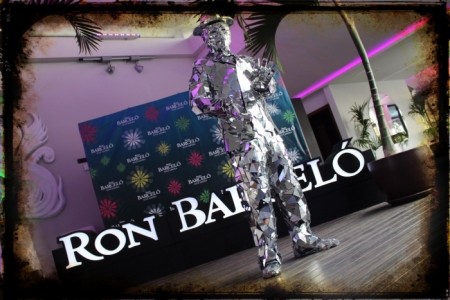 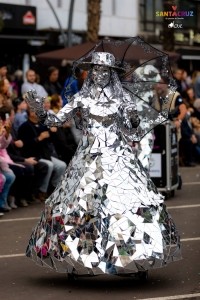 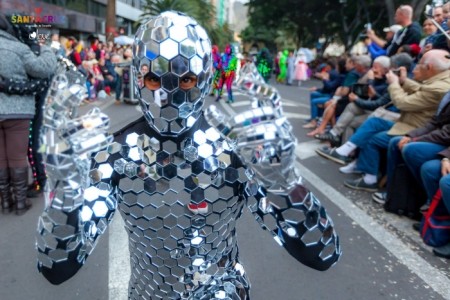 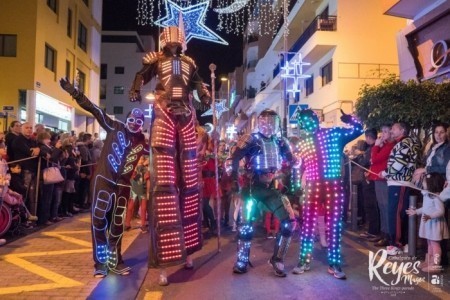 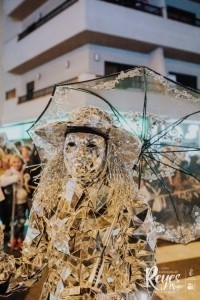 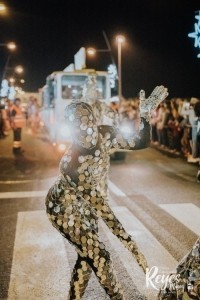 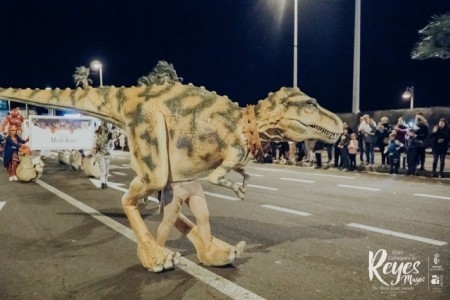 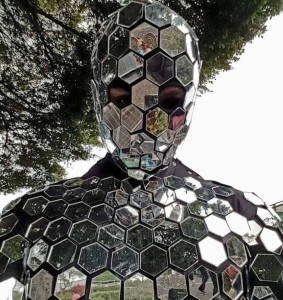 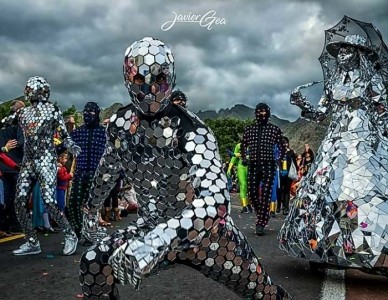 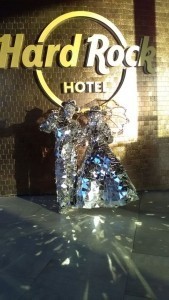 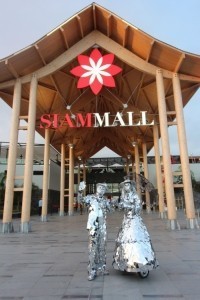 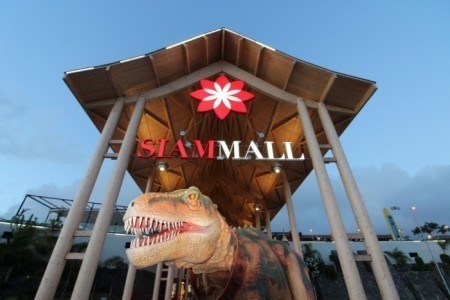 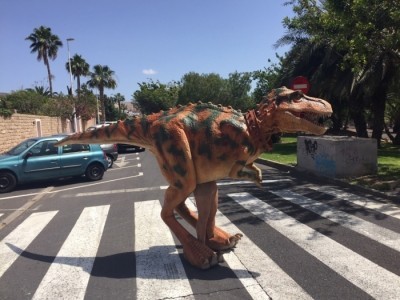 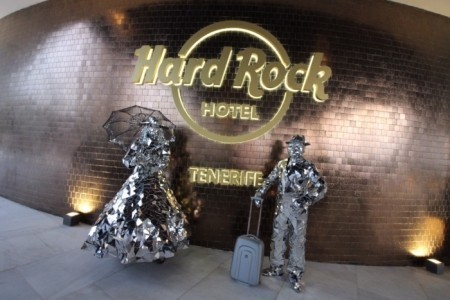 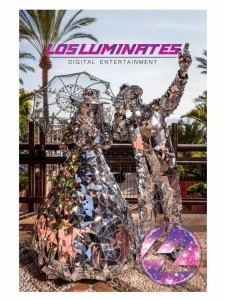