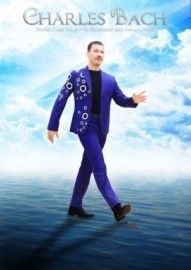 
Charles Bach brings an entire entertainment package to events with multiple shows and years of experience performing for guests from around the world. His mass appeal to audiences of all ages and backgrounds, combined with his electrifying stage presence, makes his show, one not to be missed!
Prepare to be amazed by this multi-talented magician, dancer, illusionist, and escape artist who’s genuine, contagious enthusiasm makes the audience feel like they are part of the magic. Charles transforms a theater into a magical place, filled with joy, laughs, and wonder.
Charles has appeared ... all over the world at some of the most beautiful and prestigious resorts, hotels, and cruises traveling to over 55 countries, including performances at Caesars Palace in Las Vegas and The Magic Castle in Hollywood. He has also been seen on E! Entertainment, the Discovery Channel and on Penn & Teller’s Fool Us! 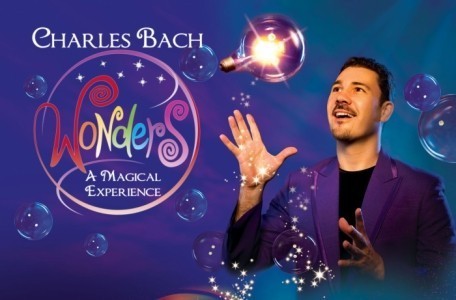 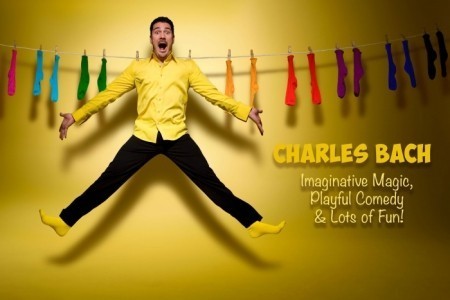 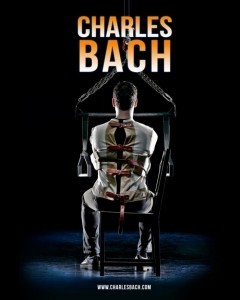