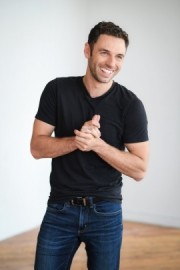 Throughout the US, David has entertained thousands. His classy style mixed with the modern magic brings his elegant magic to life. No event is too large or too small for the magic of David Anthony
: 216-970-XXXX Click here to reveal
full number

When contacting this member, please state that you are viewing their Entertainers Worldwide profile.
Request a Quote
Share this Page:
Profile Views: 1954
Report this profile

Stage and Illusion Show:
In the Stage and Illusion Show, David Anthony and Company will bring your audience to life. The energetic music and choreography will have audience clapping and laughing. Larger than the stand-up show, this performance includes cutting edge illusions, unique story lines, and amazing magic routines. It is perfect for corporate events, large assemblies and theaters.
Stand-Up Show:
This show is jam-packed with laughter, fun, excitement, and tons of audience participation. It can be tailored to festivals, banquets, corporate events and small theaters. The stand-up sh ... ow is adaptable to any performance space. The performance includes comedy mixed with magic to give an audience an overall great experience.
Close-Up Performance:
Guests at your event will have a great time being entertained by David Anthony in an intimate setting. Not the expected “card trick magician”, David Anthony will mystify your guests with objects that are familiar to them. He will leave them laughing and impressed after this up close and personal encounter.

A native of Cleveland, Ohio David Anthony started his love of magic when he was five years old and his uncle got him a magic kit. He shared his love as a performer for the first time when he was twelve years old.
He worked vigorously on his show with the help of Rodney Whitlock, the owner of a local magic shop. He attended his first magic convention when he was fifteen years old. Since then he has won competitions with his award-winning act, “A Tale of Serendipity.” These have included 3rd place in the 2008 International Battle of Magicians, 1st place at the Magi-Fest in 2009, and 1st p ... lace at the International Brotherhood of Magicians in 2009 where he also won the prestigious Fantasma Award.
Throughout the US, David has entertained thousands. His classy style mixed with the modern magic brings his elegant magic to life. No event is too large or too small for the magic of David Anthony 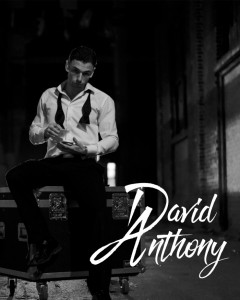 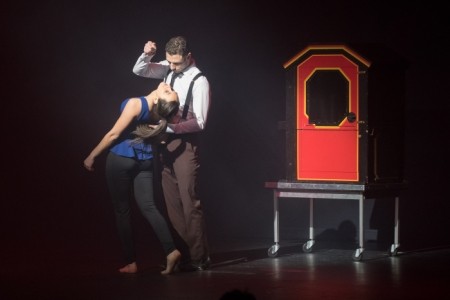 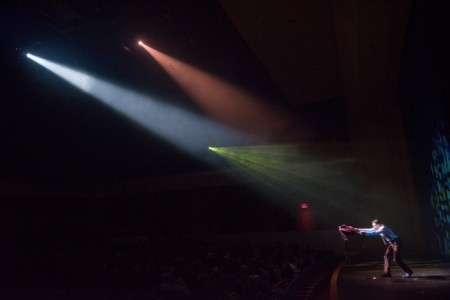 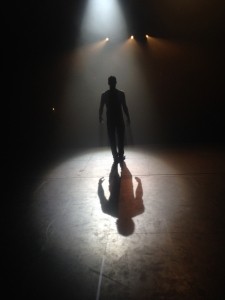 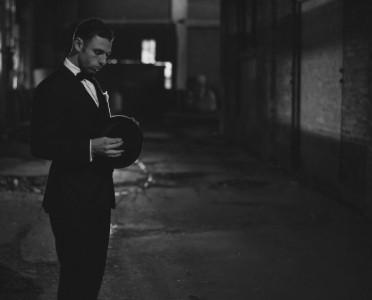 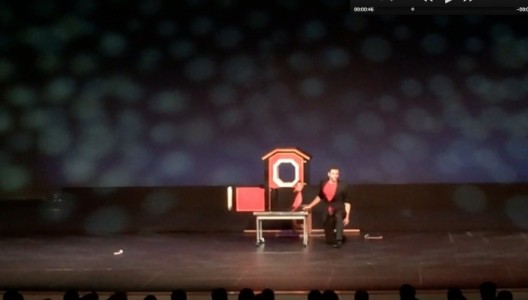 Here are just a few of David's past clients:
Howard Hannah, Playhouse Square, International Brotherhood of Magicians, Lincoln Electric, Red Roof Inn, Rock and Roll Hall of Fame, Cleveland Indians, Cedar Point, Dave & Busters Theater, Mercury Plastics Inc., Progressive Insurance
Reviews:
"Very entertaining. A joy to work with. Brought new patrons to our theater and encouraged them to come back and patronize us! Brought extra likes to our social media through his posts." ---Lisa Mansfield, Managing Director (Weathervane Playhouse)
"David Anthony immediately engaged the audience members ... of all ages at his sold out performance here. They smiled, laughed and cheered through the performance and left completely entertained." ---Art Thomas, Facility Manager (The Breen Center for the Performing Arts)
"David was excellent. Our company President has already asked us to reserve David for our Christmas Party
next December."---Paul Sharron, HR Manager (Mercury Plastics, Inc.)
"You are a very gifted magician and entertainer. Thank you for a great Program!" ---Judy Smith (MUMC Young at Heart)