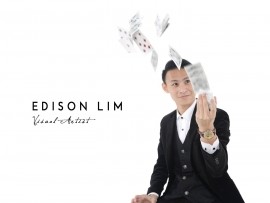 (no reviews)5.0
Country: Malaysia
Based In: Kuala Lumpur, Malaysia
Performs: Worldwide
From: Contact

Edison has a mind blowing magical show that he customizes just for you.

Edison Lim is a visual artist. In simple word, the magician. He performed not only locally but globally.
Since his early childhood, he has shown strong passion for magic. At the age of 8, a novice in magic, he was fascinated by his cousin who performed a simple magic trick for him. Since then, he has implanted a strong passionate interest in magic. Though he takes great interest in the science and technique of magic tricks, he defines magic as an art.
He never knew magic could bring so much joy and amazement until the day he performed just a few tricks in his pocket to his family member ... s. He therefore discovered that magic itself is a wonderful captivating art and entertainment for the young and old. Seeing smiles and wows on their faces are the greatest rewards he has ever received.
Few years later, he is very well known in school. With all the positive feedback that he received from his friends, he gains more confidence in himself and is assured that he could entertain people well through magic art. He has appeared in a newspaper article which was reported by China Press in year 2010. All their predicaments have captured the attention of people.
In the same year, once again he appeared as one of the Guest Performer in NTV 7.
In year 2011, he has won he Championship of a Talent Competition when had successfully caught the hearts of the audience with his unbelievable magic tricks.
He also won a 3rd-runner-up place in magic competition. This led him to a higher level of magic. He has appeared in various printed media such as"The Star", "New Straits Times", "New Icon", "Nanyang Siang Pau", "China Press", "FOCUS"and so forth.
He was invited to be the Judge of Magic Competition Malaysia and he was also invited as a Guest Performer of NTV 7, OneFM and also 8 TV. Besides, he has appeared in Traxx FM for radio recording as well as appeared on NTV 7, Astro for Live recording about the magic journey of his life.
In year 2013, Edison Lim has been invited as an International Artist to perform at Asia Largest Science and Technology Festival which held in Mumbai, India.
To date, his portfolio includes most prestigious personalities, Forbes world's most reputable companies, Forbes Global 2000 companies, celebrities, sports icons, finest hotels, and exclusive private events.
"I might not PERFECT but I'm Limited EDISON" 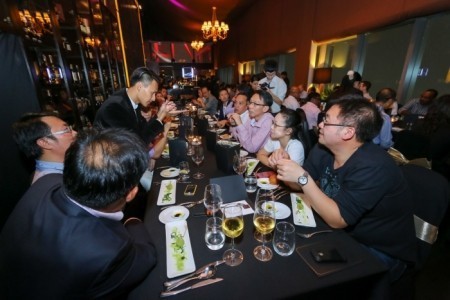 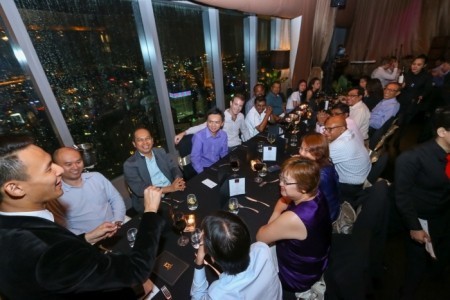 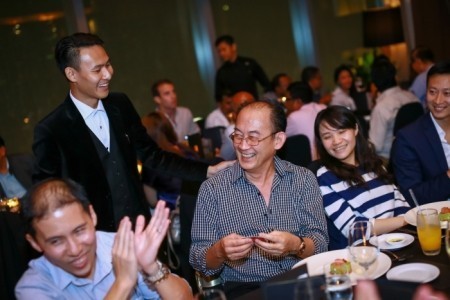 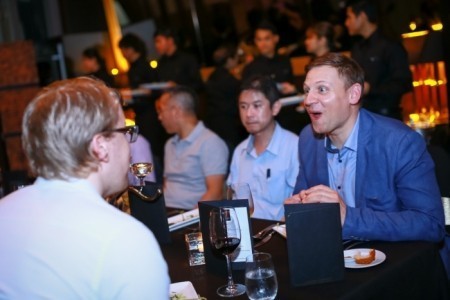 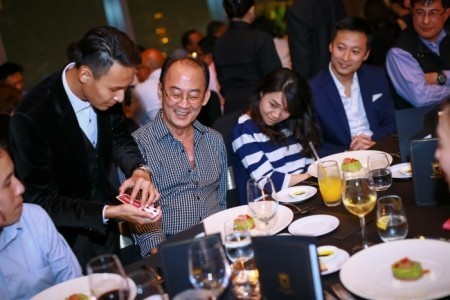 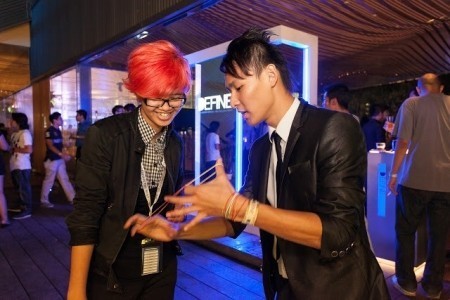 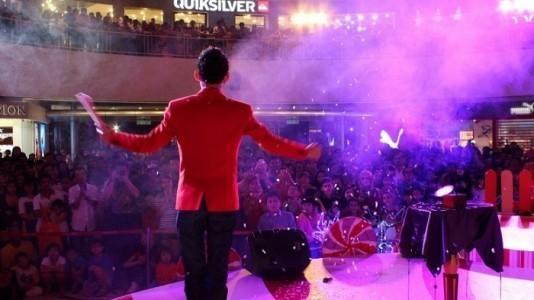 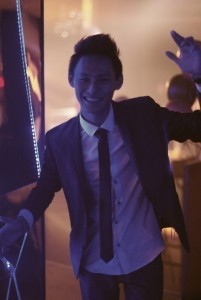 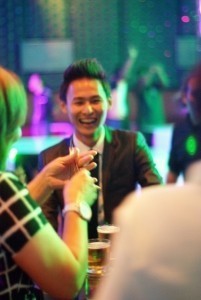