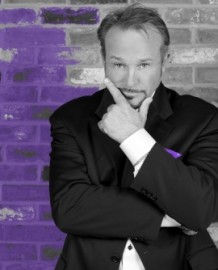 The Magic of Edward Stone leaves audiences scratching their heads in wonder. Through his unique blend of magic, illusions, mentalism and comedy, Edward Stone will make your next event unforgettable
Request a Quote
Share this Page:
Profile Views: 1562
Report this profile

Edward Stone started his Magic career at the age of 10. He was lucky to cross paths with the famous Canadian Illusionist Doug Henning, which sealed his fate. By the age of 12, Edward was performing for corporate functions, and private events.
Now Edward travels thru out North America, performing his show in soft seat Theaters for over 1000. His performances have Wowed Corporate audiences at venues from Niagara Falls to Vancouver.
From the moment the show begins, the audience becomes the true stars of the show. Audience members take the stage to perform impossible feats of magic, engage i ... n mind reading demonstrations, and be a part of the amazement first hand. Imagine a mind-bending experience where borrowed objects vanish and reappear, float through the air, and challenge the perceptions of reality. Edwards show will leave your audience with memories that will last a lifetime.
In 2012 he had the opportunity to be involved in the New T.V. Show “Canada’s Got Talent.” The celebrity Judges, included Martin Short, Stephan Moccio, Measha Brueggergosman. They all gave Edward a Yes vote, making him an Elite act of Canada.
In 2014 Edward began his new show "Mind Trix", a mix of classic Magic and Mentalisim, and always a touch of clean comedy. The show is currently playing in Niagara Falls, Canada. 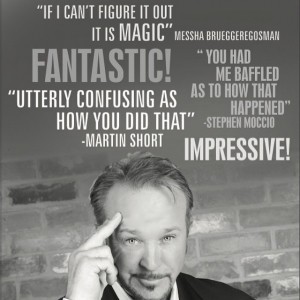 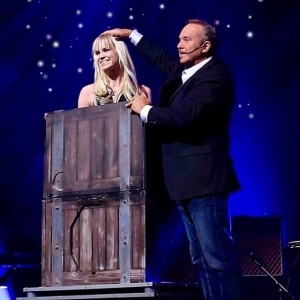 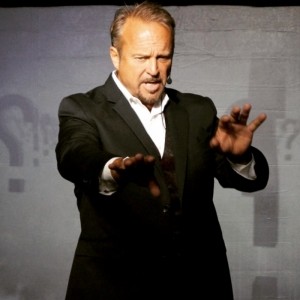 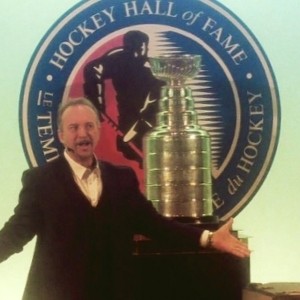 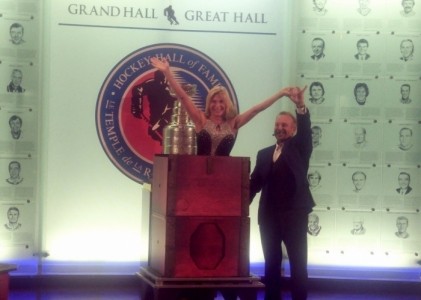